As well as the obvious introduction of the new iPad, Apple also made what many deemed as a statement of intent towards eventual connected TV by introducing an updated Apple TV device.

After many years of neglect – struggling to shake off the "hobby" tag beset by then COO Tim Cook – the little black box has finally been shown some love. The key new feature is its ability to play 1080p movies, making full use of your HDTV which, unless it was made more than 5 years ago, will also be 1080p.

Hitherto, the device could only chug out 720p, which in a market where set top boxes accommodate 1080p as standard, meant even the bitten-apple logo couldn’t save it from relative obscurity.

That’s all about to change now, and Apple has upped the quality of its iTunes Store content accordingly to support the superior quality of the new Apple TV, as well, of course, as the new iPad. As you’d expect, the videos are drawing comparisons with Blu-ray – currently the pacesetter in terms of mainstream market standards.

Ars Technica has scrutinized both formats to see how the Cupertino’s improved encodes compare with your standard Blu-ray: 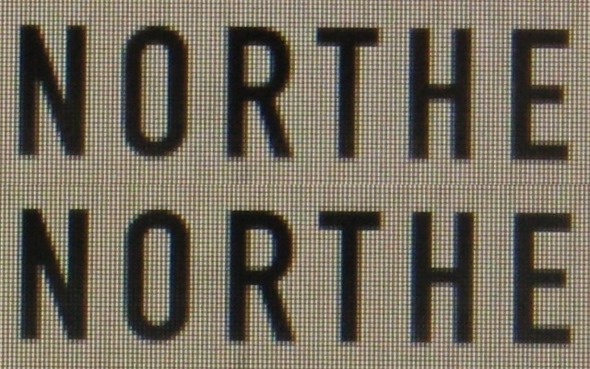 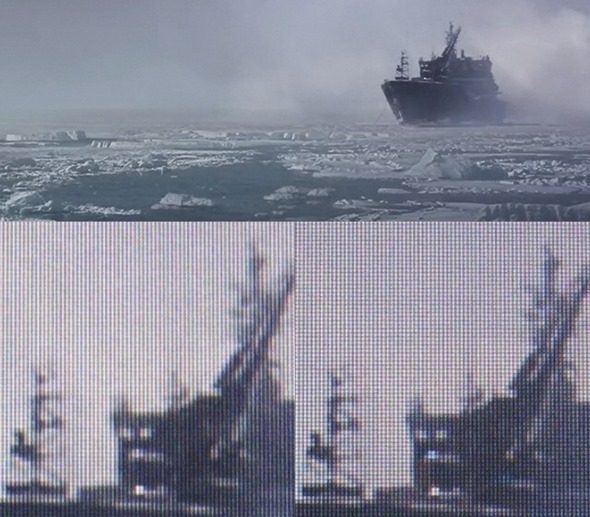 The above images were captured on a Dell U2312HM monitor (1920×1080) which was used to test both versions. Due to restrictions with DRM, screenshots – which would have given the most accurate reading – were not possible. The iTunes file was was played from a MacBook Air, while the Blu-ray was played from a standalone Panasonic DMP-BD65 Blu-ray player connected with a HDMI-to-DVI cable. 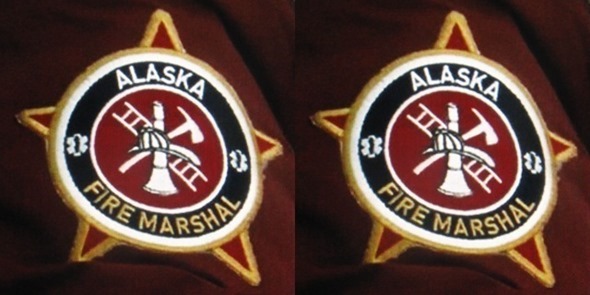 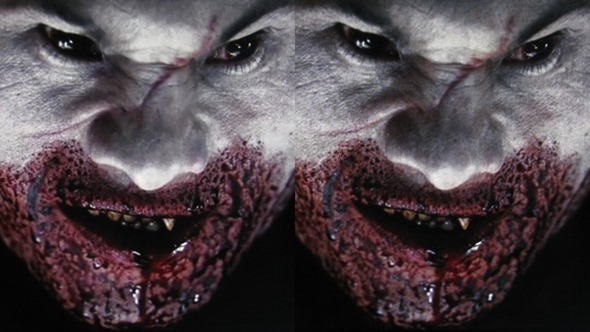 Images from iTunes displayed either on the left or the top, while those from Blu-ray are on the right and bottom. There’s no doubt that the iTunes quality more than holds its own against Blu-ray, but does struggle to compete in key areas – notably highlights and detail. Ars reported iTunes to reduce "both detail and noise" in certain spots in order to keep the file compressed to a manageable size.

In summary of the findings, Ars’ Iljitsch van Beijnum concluded that, for the most part, iTunes managed to keep up with Blu-ray, but conceded:

Dark gradients are often a problem area with image compression. So it’s no surprise that iTunes stumbles at this point, and shows significant banding. Blu-ray, on the other hand, has no problems… Pay attention to the detail on the bright parts of the nose and the forehead. The BRD retains detail while the iTunes version blows them out.

So there you have it, folks. While iTunes isn’t going to topple Blu-ray for quality, downloading a couple of films or TV shows from Apple’s 1080p-ified Store will still be more than satisfactory in terms of quality.