Steve Jobs is one of the most private ‘celebrity’ CEOs in the tech industry, if not of any industry going. For a man that’s so popular and so wealthy he isn’t one for letting people behind the closed doors of his life, which makes it even more surprising that the man behind Apple has allowed an authorized biography to be written about him, and it’s now available for pre-order. 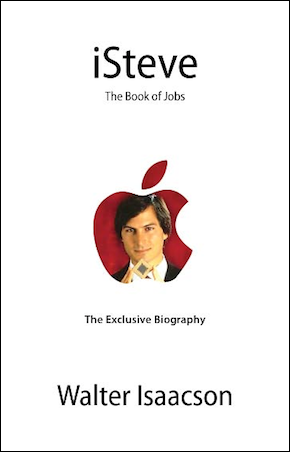 Called ‘iSteve: The Book of Jobs’ and written by Walter Isaacson, the biography takes a look into the life of the Apple co-founder, both professional and private.

From bestselling author Walter Isaacson comes the landmark biography of Apple co-founder Steve Jobs. In iSteve: The Book of Jobs, Isaacson provides an extraordinary account of Jobs’ professional and personal life. Drawn from three years of exclusive and unprecedented interviews Isaacson has conducted with Jobs as well as extensive interviews with Jobs’ family members, key colleagues from Apple and its competitors, iSteve is the definitive portrait of the greatest innovator of his generation.

iSteve is an interesting choice for the book’s title given the book on the other half of the Apple story, Steve Wozniak is called iWoz – a book Jobs is known to not be a fan of.

You can now pre-order iSteve on the Amazon Web site in both Kindle and paper guise for $14.99 and $19.80 respectively with a listed release date of March 6th 2012. Unfortunately that’s still nine months away, so plenty of time for the book to get out of date before we get our hands on it.

This isn’t the first high-profile biography Isaacson has penned – books on Henry Kissinger, Albert Einstein and Benjamin Franklin have all been written by the former CNN, TIME and Aspen Institute boss. 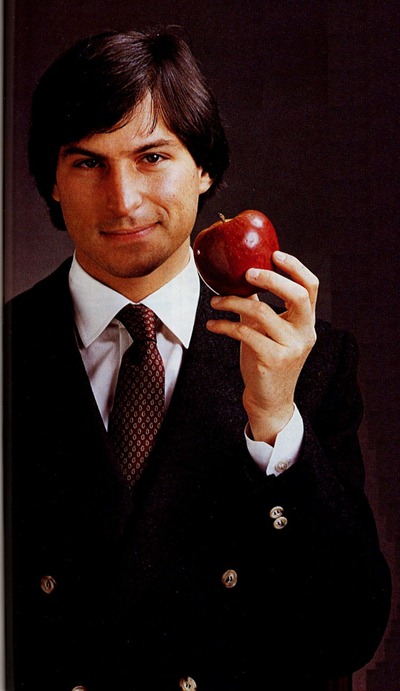 iSteve isn’t the first book to be written about Steve Jobs – others such as ‘iCon Steve Jobs’ and ‘Inside Steve’s Brain’ have been popular among Apple fans, though this is the first book to be to receive official access to the man himself as well as current Apple employees. It will be interesting to see how this insight changes the stories we’ve already heard in so many other books.

Of course, which side is the most accurate, we may never know.