It should be fairly obvious by now that a next-generation iPhone should be coming out in 2 months; what’s unclear is what the new device will feature. According to a new picture that leaked onto the Internet on Sunday, the next iPhone will feature two cameras on the back for 3D video shooting. Is this a great revelation or just the result of half an hour worth of work on Photoshop? Read on.

This picture, which according to its embedded metadata was taken in Shenzhen, Guangdong China, depicts a device that looks incredibly similar to the current iPhone, except for a major difference: the back. Instead of just one camera, this image depicts two, suggesting that the next iPhone will support the capturing of 3D video, at least according to this shot. We also clearly see "iPhone 5" printed on the back, although the "5" is in a different font, which can be seen as either genius or incredibly suspicious. 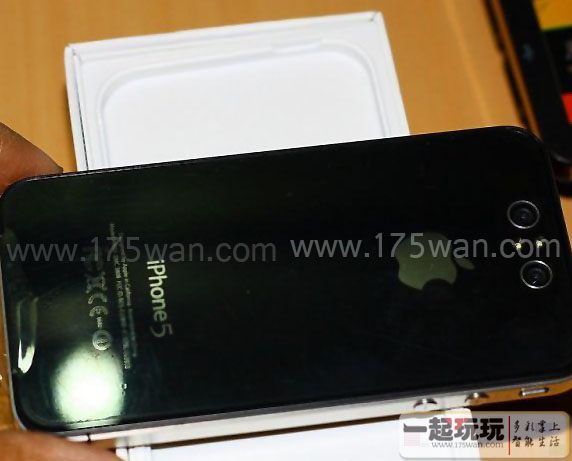 If we dig in a little deeper, we realize that this only gets shadier from this point on, as evidenced by the front picture (see below). Let’s not focus on the phone itself, but look at the background: there’s what appears to be an iPhone 4 box on the top right corner, which suggests that the picture looks like it was taken at a store of some kind. While it’s possible that such store has received an early shipment, that’s not a common practice for Apple, which only delivers its products to retailers at the very last minute before their official announcement. More likely, a bored store clerk could have just taken a picture of a brand-new iPhone 4 and spent 30 minutes of his time editing it in Photoshop. 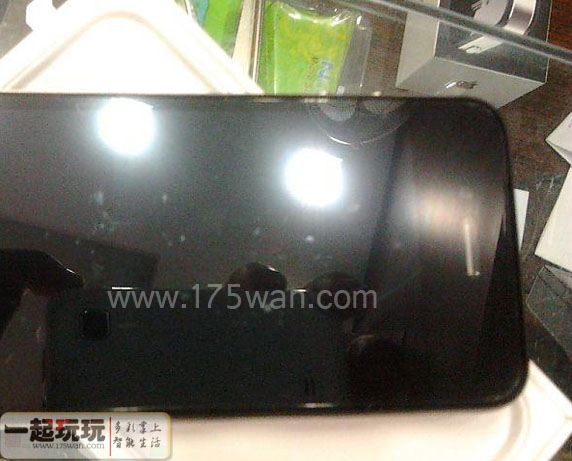 You might have guessed our verdict already: these pictures are almost definitely fake. If Apple were indeed planning to announce an 3D iPhone in the next few months, we’d have likely heard more reports pointing to that at this point. While the company has indeed done some remarkable research on 3D technologies, a 3D-capable iPhone is probably still way out in the future.

The consensus is that the next iPhone, which is expected to be announced at Apple’s annual music event in September, will feature small design changes, possibly a large screen, an 8-megapixel camera and a dual-A5 processor inside.