The iPod touch hasn’t seen any love for quite a while now – two-and-a-half years, to be precise – and with the Apple Watch now at the forefront of attention, the once-revered “iPhone without the phone part” has faded into the abyss. Some have, quite naturally, tipped the demise of the iPod touch, and given that Apple sells as large a variety of iPhone as it ever has – four models with three different display sizes and price points – it’s hard to argue. Rumor has it, though, that the iPod touch will be back with a bang, boasting a bumped processor, camera and other enhancements.

The so-called iPod touch 6 would, as per Apple Insider, offer internal improvements like a healthy 64-bit A7 processor, although would deviate from the fifth-gen iPod touch in terms of design. This is something of a surprise, since Apple has generally upgraded hardware to appear similar to the latest model of iPhone, but with iPod sales dwindling in recent years, we perhaps shouldn’t be too shocked that this newer model may come as more of a refresh than a full-on upgrade. 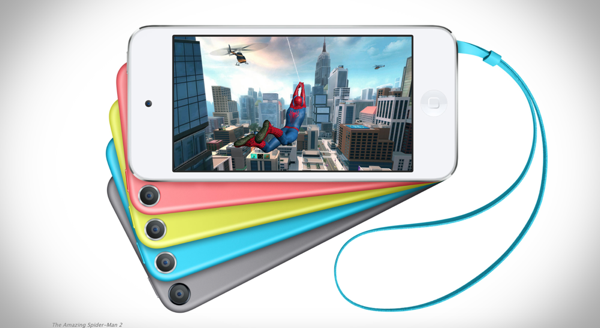 Still, the A7 is a big step up from the iPod touch 5’s A5 chip, and would help top-end games and newer, more demanding apps to run smoothly. The report, which cites sources familiar with Apple’s plans, also suggests that the next iPod touch will offer more storage space, a better camera, and given what we’ve seen with the iPhone and iPad, Touch ID support seems likely.

Long-term, there’s no question that the iPod touch will not be here in, say, five years’ time; it makes no sense for Apple to continue selling it given the way the market is moving. However, it’s still pushing quarterly sales in the millions, for now, and as such, the Cupertino owes it to the device’s shrinking fan base to give it one last hurrah. 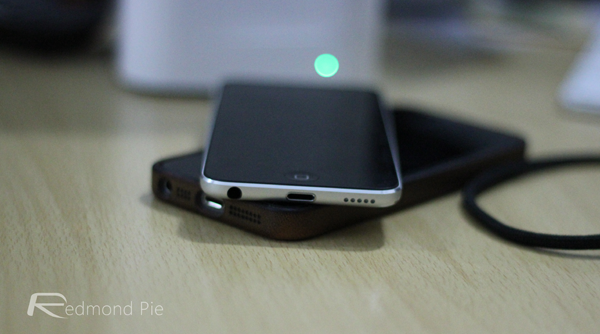 After the iPod touch 6, though, I cannot see Apple taking things any further, and any future model will likely retail for a couple of years before going the way of most iPods. Since smartphones cater to everything an iPod touch does and more, there’s simply no need for most to purchase one, but even if it’s just a quiet refresh later this year, it’d still be good to see a new version.