There have been some disgruntled owners though, with some reaching out to iMore’s Rene Ritchie via Twitter to suggest that the Smart Battery Case may have a detrimental impact on the iPhone’s battery. 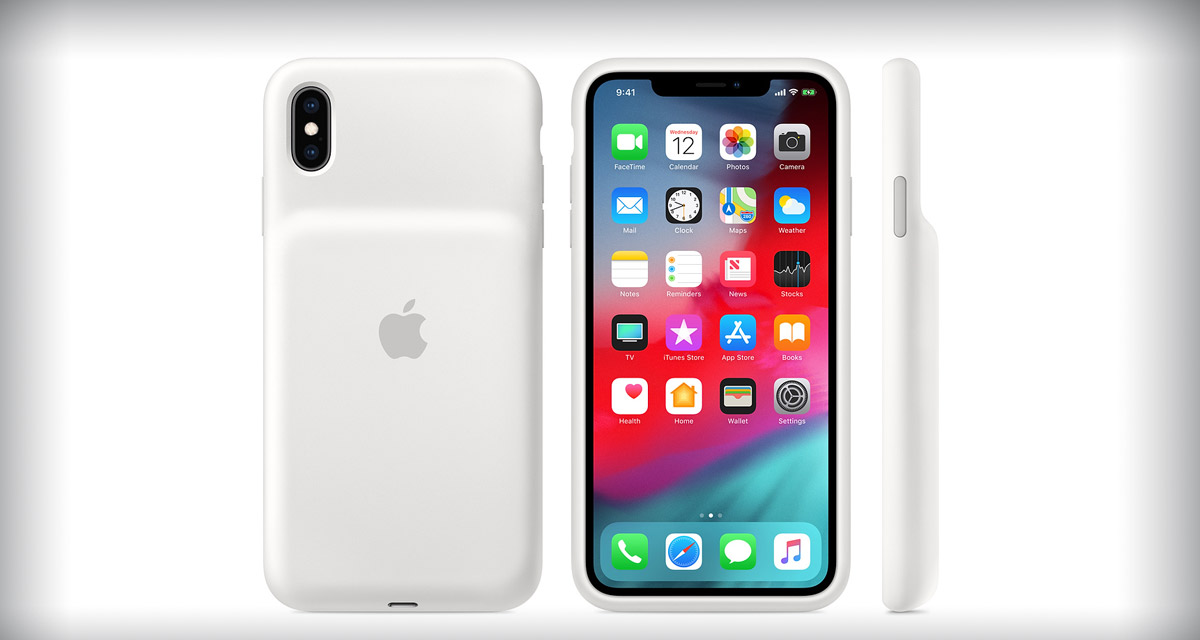 The first report came from a Twitter user who said that their iPhone XS had seen its maximum battery capacity reduce from 98% to 95% in three days. It fell a further percentage point to 94% a day later.

While Ritchie hasn’t seen the same issue himself, there have been replies suggesting others have. One suer noted that while their battery quality has also reduced, they’re also seeing the case itself start to peel around the edges.

If you have a Smart Battery Case and want to check your iPhone’s battery, head to Settings and then Battery > Battery Health to see how it stands. According to Apple, that number represents “a measure of the battery capacity relative to when it was new. Lower capacity may result in fewer hours of usage between charges.” 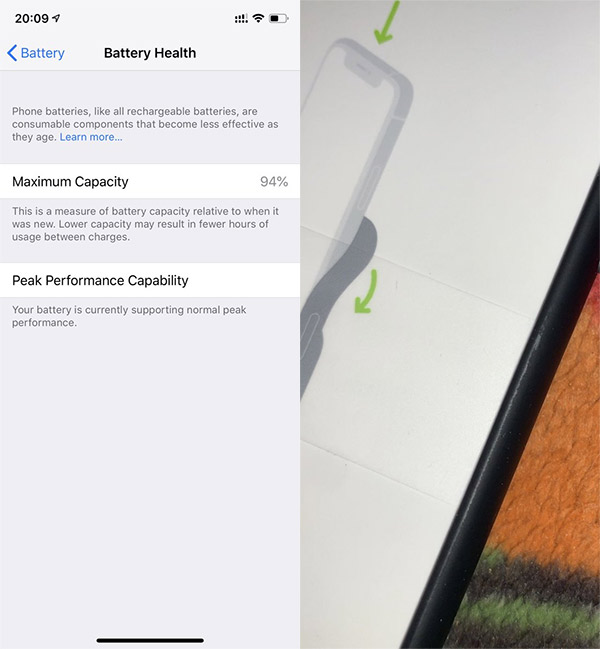 While batteries are indeed complicated things and these reports are only anecdotal at this point, we do wonder whether there is merit in them. The Smart Battery case has electronics and software inside that should manage how the phone is charged by the battery, so is it possible something is awry there? 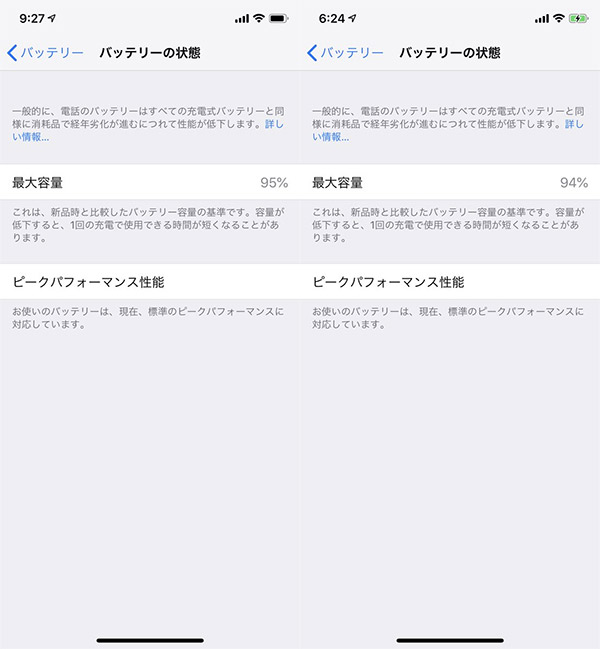 We’d suspect not, but with modern day Apple, you never do know for sure.