Whether or not you agree with the many, many YouTube videos that test a smartphone’s speed against others by launching and then relaunching apps against a timer, there’s little doubt that they can be entertaining to watch.

It might not be the kind of thing you sit down with a bucket of popcorn for, and we have grave reservations about whether these tests have any relation to how devices are used in the real world, but that doesn’t mean we can stop watching them. It’s like reality TV, but with smartphones. The latest episode comes courtesy of PhoneBuff, with the iPhone XS Max pitted against the OnePlus 6T. 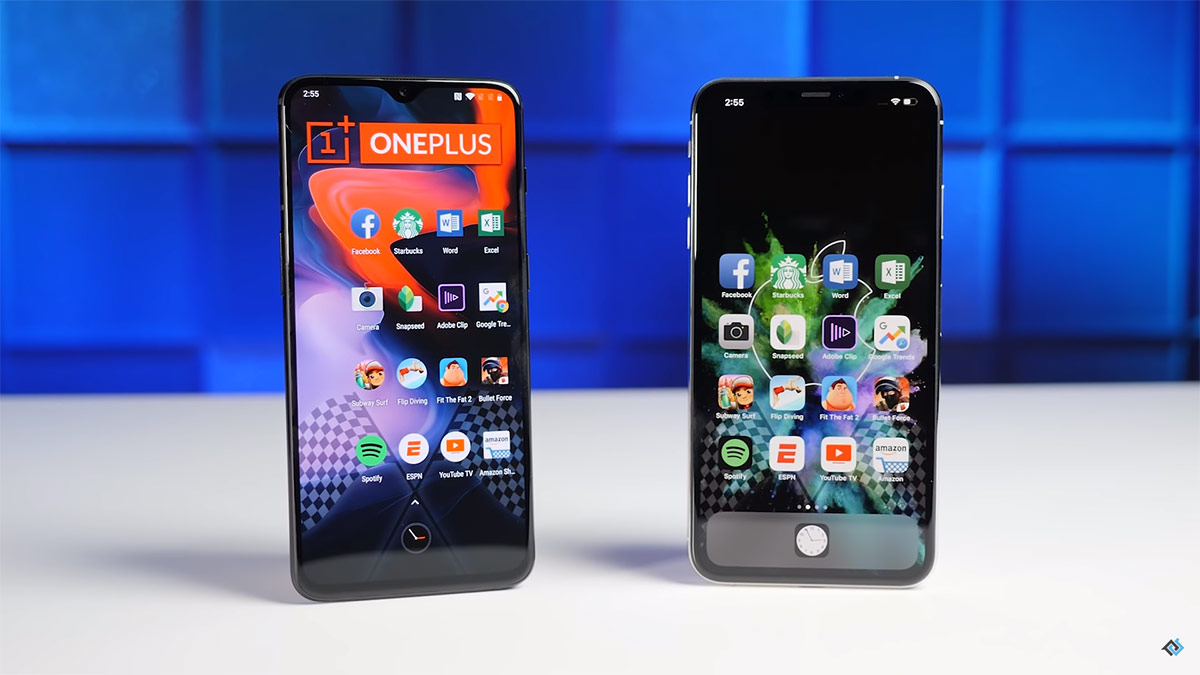 As always, the method was the same. Both phones were loaded with the same apps and a robot arm was used to launch those apps in sequence. Once all of the apps had been loaded, the same apps were relaunched in reverse order. This is supposed to highlight whether an app has been kept in memory or not, and as a result it’s also supposed to mimic how multitasking works. We don’t think that’s necessarily true, but we digress.

With the two phones pitted against each other, we were genuinely keen to see what the rest;ts would be. We don’t want to spoil the outcome and suggest you watch the whole thing yourselves, but consider that the iPhone XS Max has just 4GB compared with the OnePlus 6T’s 8GB, and decide which of the two you think came out on top.

You’re probably wrong, but that’s part of the fun, right?