We’ve seen a lot of futuristic iPhone concepts, but this latest one called the iPhone X has leaped way ahead of the future, and tripped into what we can best describe as fantasy land. With insane design and specs to boot, head over the jump to find out what the fuss is all about.

SET Solution is no stranger to releasing videos of iPhone concepts, and as technology concept designers dreaming and creating go hand in hand, the iPhone X looks to have been pulled out of a collective futuristic dream. The iPhone X’s UI, when it goes away, the device turns into a slab of glass, one that’s only 3mm thick and available in multiple color options. 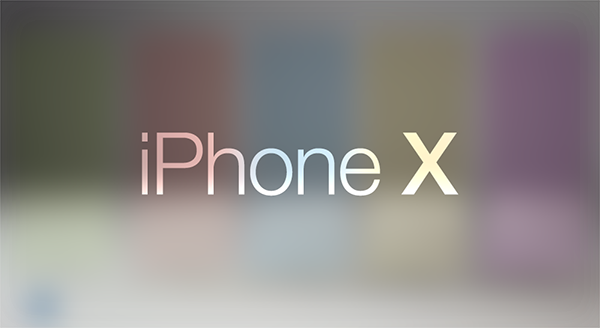 Let’s have a look at the spec sheet.

The display is a 5-inch panel sporting 4K resolution, too ordinary for the future, but then again, it’s an Apple concept we’re talking about here. A 40MP camera also makes the cut, and to top things off, the device shoots video in 4K at 240fps. We’re impressed already, however we have to ask ourselves; where does all of this tech fit in a glass slab measuring 3mm thick? According to the creators of this concept, it does not. There are no wires, silicone or circuits in the future, there are just nano-technological particles, which are “able to change position according to the software directives. This material can transform itself in other small devices such as an alarm or a watch, retaining all the functionality.” Of course, Cybertron would have been discovered by then as well.

So with all these nano-fancy particles playing their magic on our iPhone X, the battery would apparently need no charging either because, well, the ‘nano-technological’ particles are self-preserving. We’re guessing that’s the idea here, but correct us if we’re wrong.

You will notice that there’s no mention of the speakers, or for that matter, sound, since in the future these magical particles will have a sound of their own. OK, enough poking fun at a cool concept, but seriously, where are the speakers?

Even if this thing was to become a reality in some ultra-cool alternative reality, you have to wonder if a 3mm thick slab of glass would feel comfortable in the hand, because technology may be evolving, but our hands aren’t.