New figures that show sales of smartphones in the United States during Q1 of 2019 show that Apple’s iPhone outsold Samsung, Motorola, and LG, making it the most popular phone in the country.

The figures, courtesy of CIRP, are based on phone activations in the United States during the first quarter of the year and found that the iPhone sold more quickly than Samsung devices, its closest competitor. 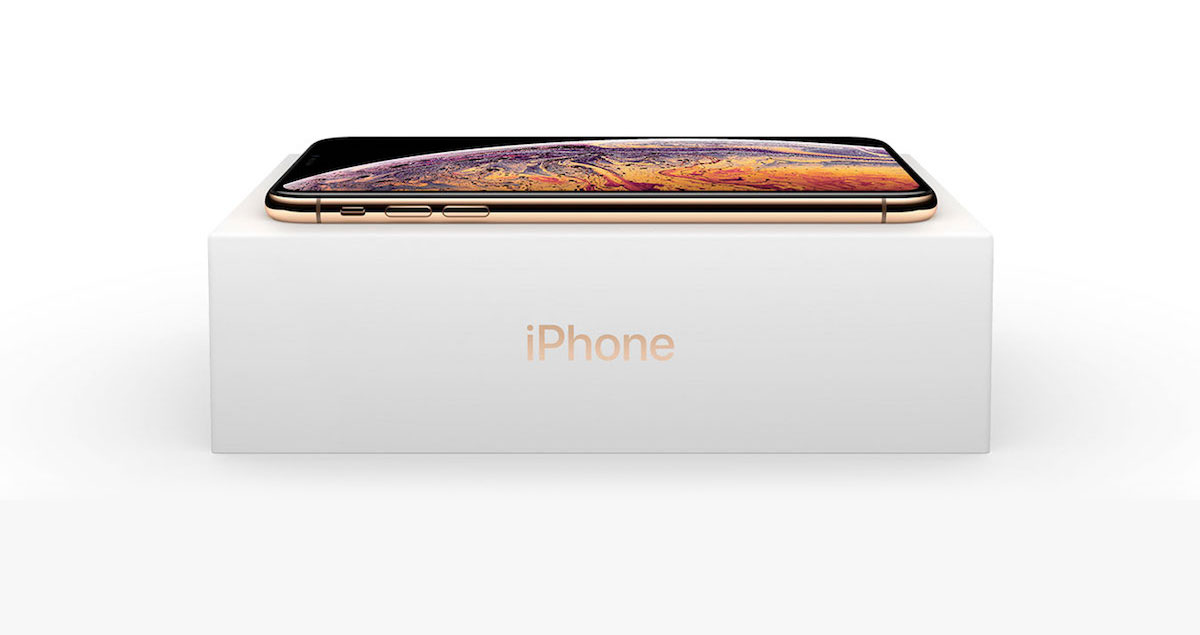 This positive news comes hot on the heels of a contradictory report that had iPhone sales for the March quarter being below expectations. However, these numbers provided by CIRP do represent an increase over the same period in 2018. It’s not all good, though – the number is still lower than the same time period in both 2017 and 2016.

Apple has an earnings call scheduled for April 30th where the company will share its March quarter results. Unfortunately, Apple no longer reports unit sales for its individual products, making it next-to-impossible to know for sure just how well the iPhone has sold. However, that’s the same for other phone manufacturers as well, so it looks like we’re going to have to rely on analysts and reports like this from CIRP if we’re to form any kind of opinion on how Apple is faring currently.

Apple will surely announce new iPhones this September, a period where it always sells huge numbers of devices to early adopters.