iPhone Or iPad Not Charging Properly With Lightning Cable? Try This Simple Trick

Charging our iPhones is something that we take for granted. In fact, in a post-iOS 7 world it’s something that many of us find ourselves doing much more often than we would like, and that’s only going to continue with more and more apps multitasking and asking to keep track of our location in order to offer enhanced functionality. If you’ve ever used Google Now over an extended period of time on an iPhone, then you’ll know what we mean.

But as our iPhone 5 handsets stretch on beyond their 1 year birthday, some people are starting to notice that their iPhones aren’t charging quite as they should. Phones that are left to charge aren’t doing, and Lightning cables that are expected to deliver that much needed juice are simply failing to do so. In fact, we’ve noticed that some of our Lightning connectors are moving around inside our iPhones a little too much, and we don’t just mean our $1 knock-off cables, either. 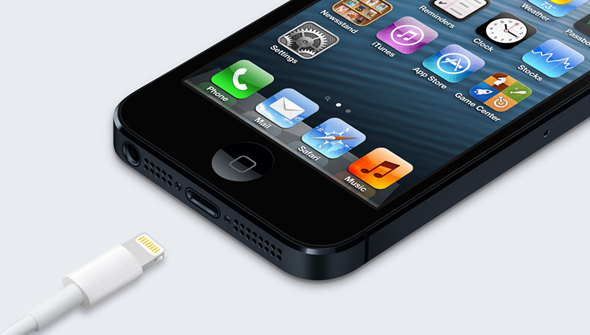 Chances are that there is a fix though, and it’s one that will cost you nothing and take up less time than it’s taken you to read this far into this post. It should hopefully make your Lightning cable fit a little easier too.

We came across a thread on Reddit that, once we’d digested it, made a little too much sense as well as ringing a tiny bell at the back of our minds. The thread was started by a gent who found that his iPhone 5 was refusing to charge and, luckily for him, he happened to be at dinner with someone who worked for Apple. There’s no mention of what this friend does for the company, but we’re going to guess he works in an Apple Store. 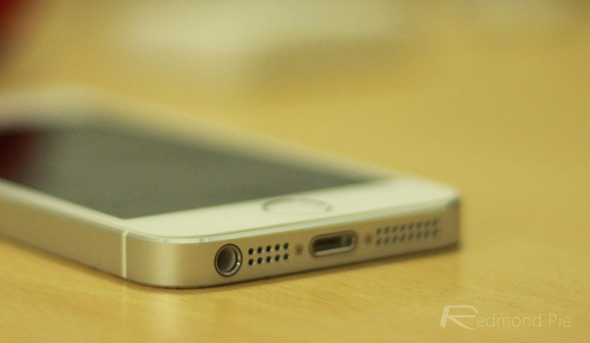 According to the Reddit thread, this friend fixed the charge-resistant iPhone 5 by taking a toothpick to its Lightning port and, after a little prodding and probing, relieved it of all its lint. That’s the pocket lint that we subject our phones to every time we put them into our trouser pockets. Obviously enough it gets into all the nooks and crannies of our smartphones, and that includes that Lightning port that the cables won’t fit into properly. Makes a little too much sense, doesn’t it?

We’ve got an iPhone 5 here that’s been a little temperamental about when it will charge, and as soon as we’ve found something pointy enough we’ll be having at it. Wish us luck!

If you’re facing the same problem with an iPhone 5s, 5c, fifth-gen iPod touch, or one of the iPads with the new Lightning port, this trick should work on that too!