Almost every major software release includes its fair share of bugs and teething issues, and if you’ve recently grabbed iOS 8 for your iPhone, iPad or iPod touch, then you’re not alone if you’ve encountered some Wi-Fi-related troubles. In fact, in looking at the Apple Support community forums, it’s clear that many, many early adopters have been afflicted by this and a number of other problems, and until Apple arrives with the necessary fixes by means of a potential software update, there are a few fixes and solutions doing the rounds. Details, as ever, can be seen after the fold.

Compared with, say, the release of iOS 6 two years ago, the roll-out of iOS 8 has passed with very little incident. Whereas the aforementioned launch was completely tarnished by a Maps app that is still trying to rebuild its reputation, the latest version of the Cupertino company’s mobile OS has been, for the most part, well-received. 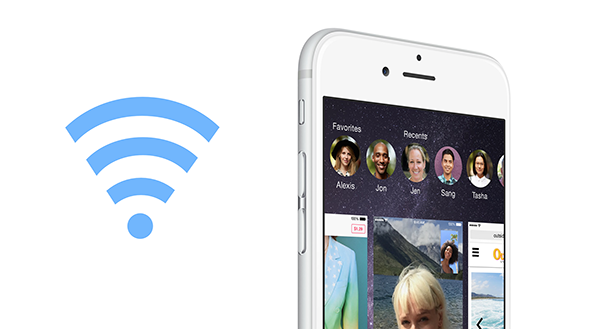 It hasn’t, however, completely avoided the wrong kind of headlines. For example, iPhone 4s users have been strongly advised against updating, with several key functionality-related bugs tarnishing iOS’s usual fluidity, and now, many others are noticing Wi-Fi issues.

Notably, Wi-Fi seems to struggle with basic connectivity – never ideal given the purpose of the Wi-Fi feature – and with the dropped connections occurring on a wide range of iOS-running products, it’s certainly not a problem specific to just one or two devices.

With a number of affected users having contacted Apple Support on the matter, the general message appears to be to restore. What one user found, however, is that while restoring to new remedied the problems, they soon returned when a backup was applied, suggesting that the problem lies within iOS 8’s compatibility with backups rather than the software itself. 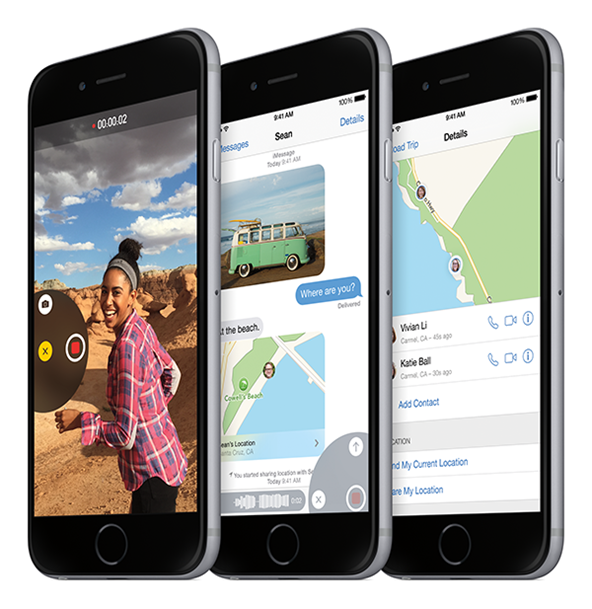 With the incessant battery drain issue having once again arisen according to a number of other threads, it does appear that Apple’s new iOS 8 has a few kinks that need to be ironed out, and hopefully, in due course, we’ll see a software update that pays heed to all of the current lingering issues affecting those running the latest flavor.

Has your iOS 8 experience been hindered by bugs?