Apple’s quarterly results were announced yesterday alongside a call between press, investors, and Apple’s top dogs. It’s that call where some interesting tidbits normally rear their heads and this time was no different.

Cook also did an interview with Reuters, including the news that Apple has past 1 billion active iPhone users for the first time.

Cook’s news comes as the total number of active devices around the globe topped 1.65 billion, the most ever.

While the iPhone might not be seeing the same growth that it once was, services are doing pretty well. Apple is always looking for the next big thing as well, with rumors suggesting an Apple-designed car is on the horizon.

Apple’s CEO told Morgan Stanley’s Katy Huberty that the company looks for markets where it can leverage software, services, and hardware.

The kinds of things we love to work on are those where there’s a requirement for hardware, software, and services to come together. Magic occurs at that intersection. 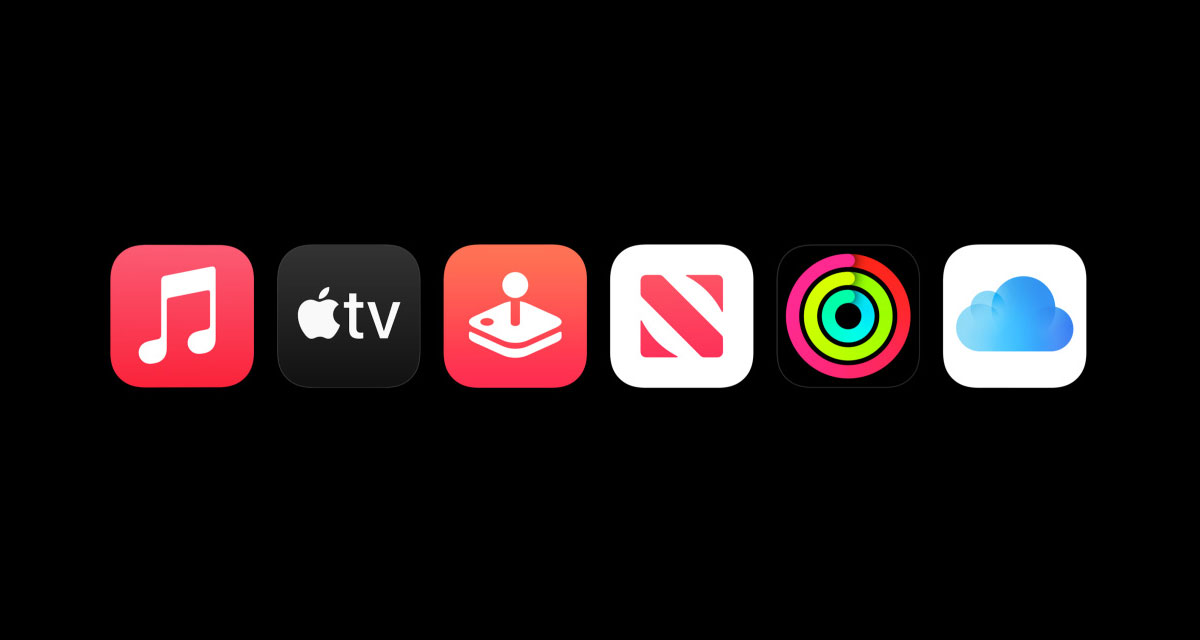 Cook then went on to say that he believes there are some good opportunities for Apple in the future, although he didn’t give away any specifics that could hint at where Apple is going to go next.

Apple Car and Apple Glasses have been rumored for years with both getting headlines again recently. Either could be the next big project for Apple.