iPhone 6s Will Put An End To Bendgate Once And For All, Here’s The Proof [Video]

The measure of any company exists in how it handles and grows from any mistakes that have been made in the past. Apple, who has found itself in the middle of multiple consumer controversies since launching the iPhone back in 2007, is said to have learned from last year’s “Bendgate” scandal with the hope of it never being repeated again, that’s according to Lewis Hilsenteger of Unbox Therapy.

Hilsenteger has a vested interest in this year’s iPhone 6s launch. Especially when it comes to determining if the Cupertino based company has managed to learn and grow from the mistakes it made last year with the construction of the current iPhone 6. He was the individual who is famed with starting “Bendgate” after managing to bend an iPhone 6 Plus using nothing but his bare hands and human might. 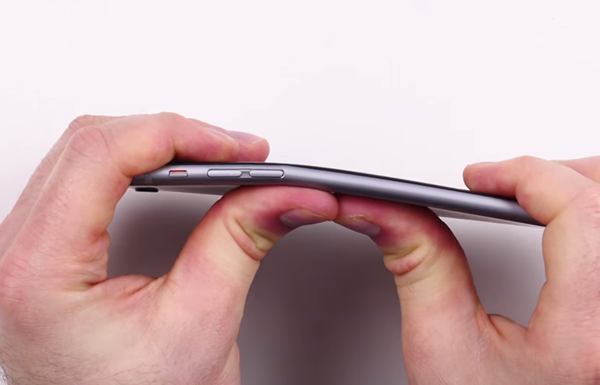 After getting his hands on a rear backplate – part of construction of the upcoming iPhone 6s, Hilsenteger is keen to point out that Apple has made a number of key structural changes to the design of the device to prevent the same issues from occurring. A comparison between the leaked backplate of iPhone 6s, courtesy of Sonny Dickson, and the rear of the current iPhone 6 shows that Apple appears to have strengthened the internal walls of the case. A number of location changes for screws has also helped to make the iPhone 6s a much stronger, more resilient device that should be resistant to the type of damage that we’ve previously seen occur. 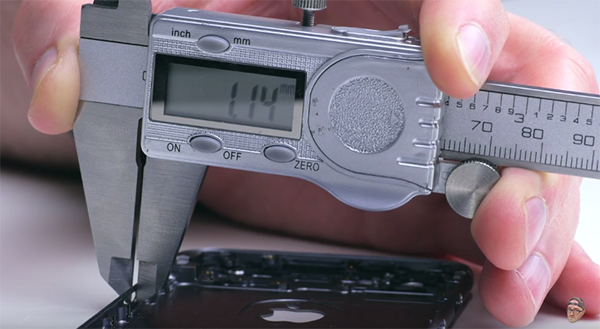 A number of previous reports have pretty much confirmed this finding by suggesting that Apple is extremely keen to introduce a new aluminum bond into the structural make-up of the iPhone 6s. The Apple Watch Sport version uses a 7000 series aluminum that Apple has been waxing lyrical about in the pursuit of proving its strength. It’s this same type of aluminum that is supposedly set to make an appearance come September when the iPhone 6s is expected to land on the store shelves. Apple is clearly keen to prevent anything like the “bendgate” scandal from happening again, although it could be argued that a lot more was actually made of the issue than should have been. 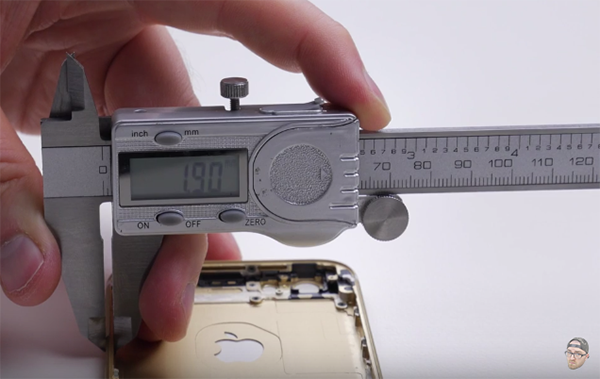 It seems that Apple is leaving no stone unturned as it attempts to break the records with the number of 6s units shipped during the holiday season.

For more details, check out the video.