The iPhone 6s may not be plagued by any issues as extreme as last year’s “bendgate” scandal, but that doesn’t mean that certain users don’t think the phone’s without its problems. In the small amount of time that the handset has been available, we’ve heard of consumers taking to various Apple forums to complain of the iPhone 6s shutting itself down and feeling extremely hot. There were also reports of the phone overheating to an extent that iOS actually prompted the user about the condition. Now, another set of users are starting to notice that the Home button on the iPhone 6s unit is feeling increasingly hot and dissipating what feels like huge amounts of heat over the surface area of the button.

The external aesthetics and internal configuration of the iPhone may have changed dramatically over the last eight years, but the Home button has been an ever present. Granted it has improved with the introduction of Apple’s Touch ID biometric sensor, but the look and feel of the iconic physical button has remained fairly consistent since the beginning. It is currently unknown what is causing the burning hot issues that some users are experiencing, but could it be time for Apple to switch to a virtual Home button with the iPhone 7?

The users who have taken to Apple forums and social media sites to report the issue, are all pretty much outlining the same problem. For an unknown reason, the Home button becomes burning hot, to the point where it’s actually physically impossible to touch and interact with, until it’s left to cool down. The majority of those affected users are also confirming that a reset of the device can temporarily fix the problem, but it is just that, a temporary fix that ultimately rears its ugly head again. 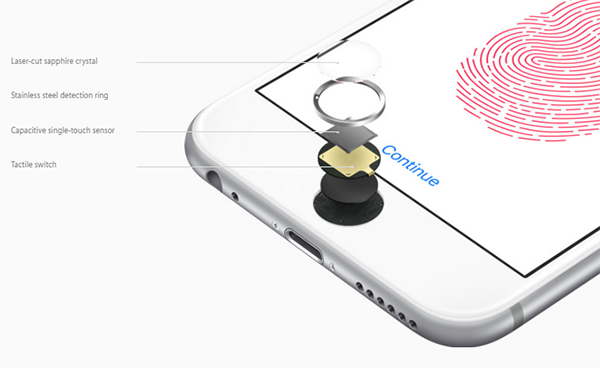 The overheating Home button issue joins the list of growing niggles that users have been experiencing with the first wave of iPhone 6s units to come off the assembly line. In addition to actually heating up to the point of becoming unusable, certain users reporting the issue are also stating that the home screen on the affected device goes solid black when the Home button reaches a certain temperature. This leaves the user with no choice but to force a hard reboot of the phone for temporary alleviation.

It does need to be said that the reported issues haven’t actually manifested themselves in any of the iPhone 6s units that we have in our arsenal. We will update you with any additional information if we hear anything officially from Apple regarding the issue.