Apple updates its iPhone lineup once a year, with the natural tick-tock cadence allowing it to release a big upgrade every two years, with alternate years seeing simple speed bumps without an entire aesthetic redesign. This year is the year for such a release, with the iPhone 6s already said to feature almost no changes as far as looks are concerned. Inside though, things are going to be different from the current release.

A new report from 9to5Mac claims that Apple would be using a new type of LTE chip in the new iPhone 6s, and that now appears accurate with leaked photos of a prototype device showing a Qualcomm MDM9635M in use. Otherwise known as the 9X35, the current iPhone uses a model that is a good two years older in design, the 9X25. The upgraded LTE chip should theoretically allow for increased LTE speeds as well as an improvement in the amount of power being used. 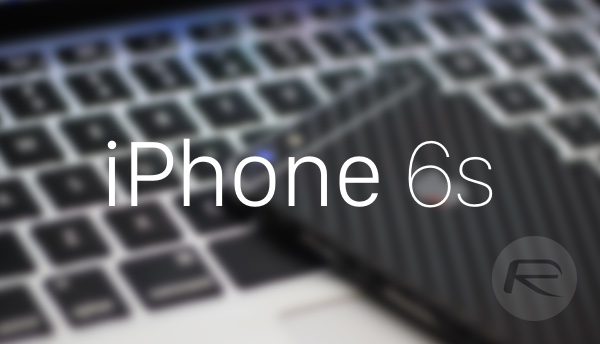 According to new reports, the 9X35 chip spied in the aforementioned prototype allows for a theoretical maximum of 300Mbps download speeds, though real world speeds are expected to be around the 225Mbps figure. Of course, all of this very much depends on the carrier that you are using and with some current iPhones not able to max out their existing LTE chips, don’t necessarily expect huge speed increases with the iPhone 6s.

One area everyone should notice an improvement however is in the battery life department, with the new chip also said to be better at handling juice than its predecessors. Couple that with the smaller overall footprint of the chip, allowing for a smaller motherboard, and it is even possible that the move to the 9X35 could allow Apple to include larger batteries in the new iPhone. 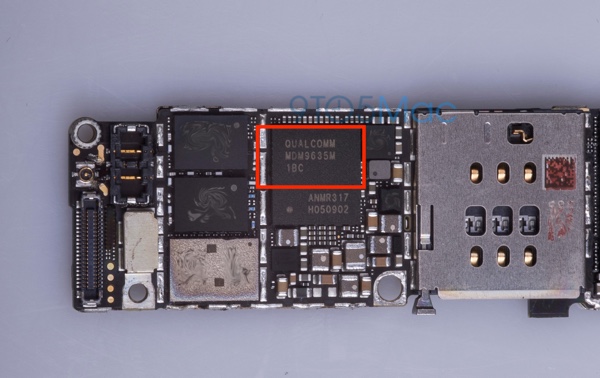 Apple is expected to announce and release the iPhone 6s and iPhone 6s Plus this September with production currently underway, assuming it follows its tried and tested release schedule. The new iPhones will be the first to ship with the new iOS 9 software as well, with the update currently in the hands of developers for beta testing.