It’s been a great year so far for consumers looking to get their hands on new mobile technology. The smartphone market is literally rife with premium, highly capable smartphones that are packed full of advanced and seriously impressive technology. You actually have to pinch yourself on occasion to believe that we’ve come so far in such a short space of time. Now, with the launch of Apple’s iPhone 6s and iPhone 6s Plus, things have become extremely interesting in the smartphone space, especially from a photography and camera capability perspective.

Over the years we’ve come to expect Apple to take any possible opportunity to champion the capabilities of the camera sensors within its iPhone hardware. This year has proven to be no different. The new iPhone 6s Plus sports a highly capable 12 MP iSight camera sensor that serves up Optical Image Stabilization (OIS) not only for still photos, but for videos as well. It can shoot panoramas up to 63-megapixels, has True Tone flash, and even features the ability to capture 8-megapixel still images while recording 4K video. There’s also added capability to capture Live Photos. It’s truly a capable beast.

But the iPhone 6s Plus certainly doesn’t have it all its own way in this market thanks to Samsung Galaxy S6 Edge+. The Korean company’s impressive phone is complimented by a 16-megapixel camera, also offering Optical Image Stabilization, autofocus, and a highly capable LED flash. Both Apple and Samsung have placed a larger importance on photography in recent years, understanding that the majority of users appreciate a highly capable combination of camera-based hardware and software. But does one device best the other?

You can take a look at an array of stunning images captured using the rear cameras on iPhone 6s Plus and the Samsung Galaxy S6 Edge+. The photographs have been captured outdoors in a plethora of different locations during daytime. The overall conclusion that has been reached by those putting the devices through their paces is that a conclusion on a definite winner really can’t be reached. Which is definitely a positive for the consumer.

Check out the photo samples from both the smartphones below: 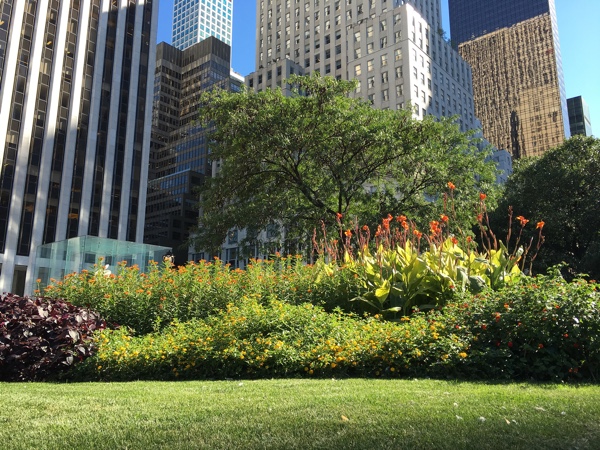 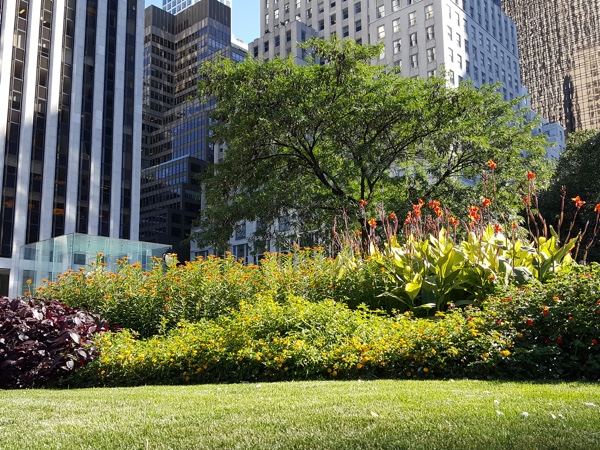 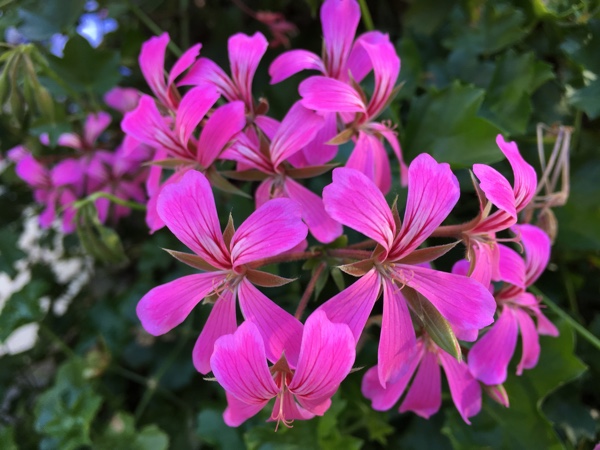 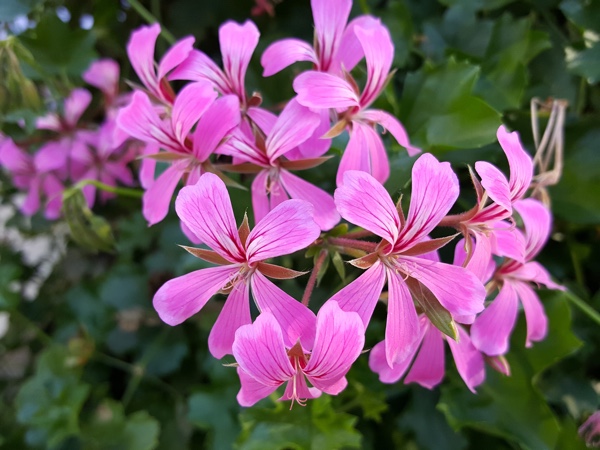 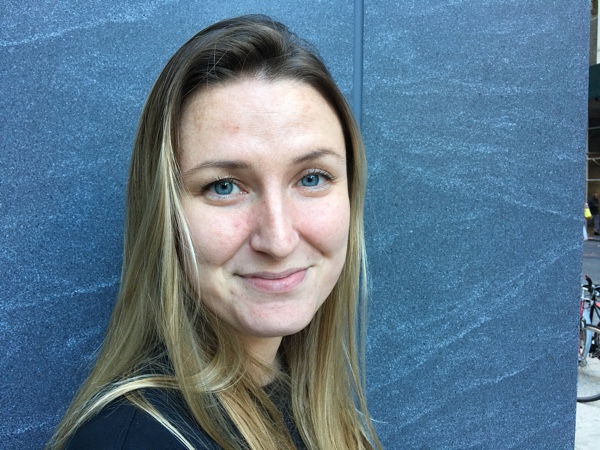 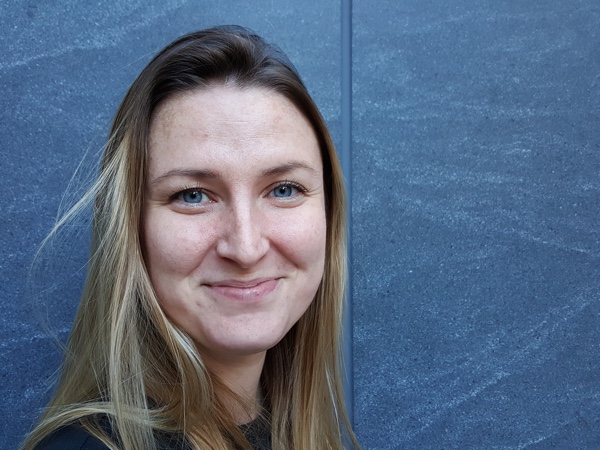 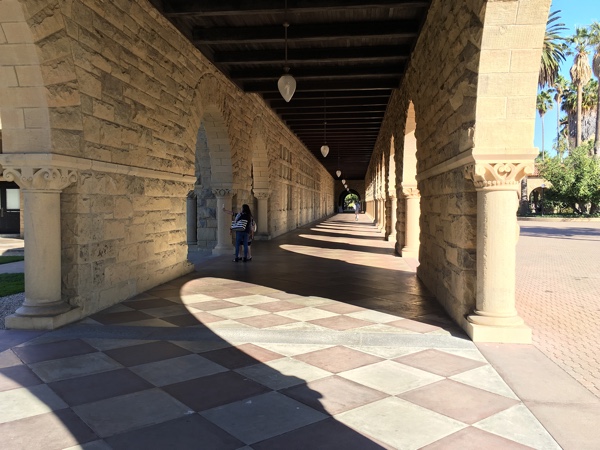 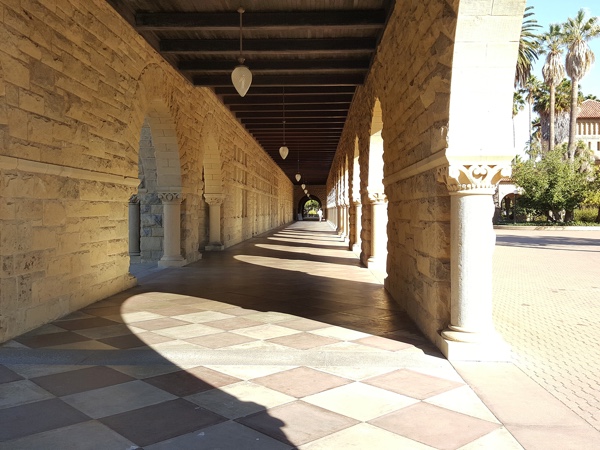 The technical capabilities of both cameras are there for all to see. The stunning images are evidence of serious progression in this area over the last few years, and long may it continue. However, with tests such as this, and especially when the image quality is so alike, it often comes down to the preferences of the end-user about which they prefer to look at visually.

(source and images courtesy: The Verge)