One of the great things about finding out that a company like Apple has introduced a new device that is pretty much identical in physical size and stature to its predecessor is that you can generally rely on already purchased accessories, cases, and protective covers to work with the new hardware too.

Apple’s iPhone 7 and iPhone 7 Plus ship with almost identical physical dimensions down to the tenth of a millimeter, which means that all iPhone 6s and iPhone 6s Plus cases should just fit without issue, right? Well, it seems that that may not exactly be the case with most of them. 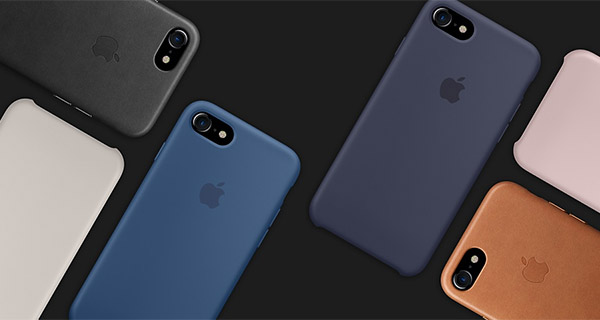 In an ideal world, that would exactly be the case, meaning that consumers wouldn’t need to fork out for new cases or covers. However, when it comes to the two new iPhone 7 models, it looks as though they contain certain differences that mean existing cases “probably” won’t fit the hardware.

The dimensions of the outer shell may be the same, the device may physically look identical, but the new camera modules on both devices are significantly larger than before and positioned more towards the edge of the phone. This in itself is a reason big enough to cause issues with existing cases.

You only need to look at the device to know that the camera bulge on the back of the device is much bigger than on previous devices. That will largely be due to the fact that the iPhone 7 Plus ships with a dual-lens camera, comprising on one 12-megapixel wide-angle lens and one 12-megapixel telephoto lens for to offer depth-of-field in every photo. For the iPhone 7, users will have to put up with a paltry single-lens – albiet larger than the iPhone 6s – camera system, but it has of course been optimized to offer a much improved experienced over the iPhone 6s. 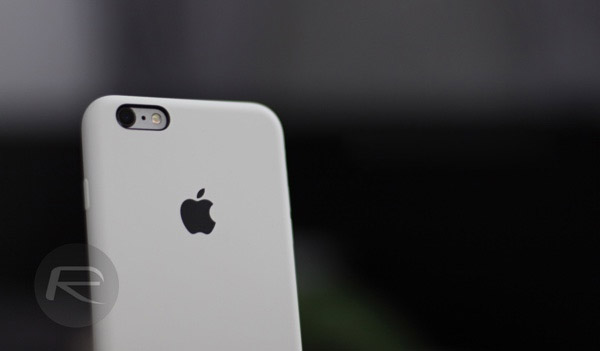 Of course there is also the new Quad-LED True Tone flash on the back which when coupled with the larger lens on the 4.7-inch iPhone 7, and the iSight Duo camera on the larger 5.5-inch iPhone 7 Plus, makes for a larger footprint on the back of the phone, so you see how fitting an old iPhone 6s/6s Plus case could be a problem, especially those officially made cases from Apple. This is the reason why Apple has released brand new official Leather and Silicon cases for iPhone 7 range.

iPhone 6s/6s Plus bumper cases though should not have a problem transitioning onto the iPhone 7/7 Plus.

The interesting thing here is that some cases “probably” won’t fit based on this new camera system, but it’s very likely that users can actually make a case fit if they have the desire to. But in all honesty, if you’re planning on forking out a large amount of money for a new iPhone 7 or iPhone 7 Plus, then it’s probably advisable to actually spend what is a relatively small amount by comparison in order to get a brand new case that has been specifically designed to fit the iPhone 7 range.