Touch ID has proven an immensely successful feature within the iPhone 5s, and although the technology has remained exclusive to the current flagship since it rolled out back in September, Apple is expected to be treating the iPad line-up to the fingerprint-scanning tech later on this year. With the iPhone 6 slated for a September release, though, all eyes are on the next-gen handset, and today, we’ve an up-close look at the tweaked Touch ID component that’ll apparently grace the forthcoming device.

It is largely agreed that the Taiwan Semiconductor Manufacturing Company, or TSMC, has been tasked with the job of supplying Apple with the initial batch of Touch ID fingerprint sensors for the iPhone 6, iPad Mini 3 and iPad Air 2. It has also come to light that it will be more efficient than the current version thanks to some design alterations, and although there’s no way of telling how much this will improve Touch ID’s real-world performance just yet, these leaked snaps do reveal one or two minor discrepancies with the original Touch ID bit. 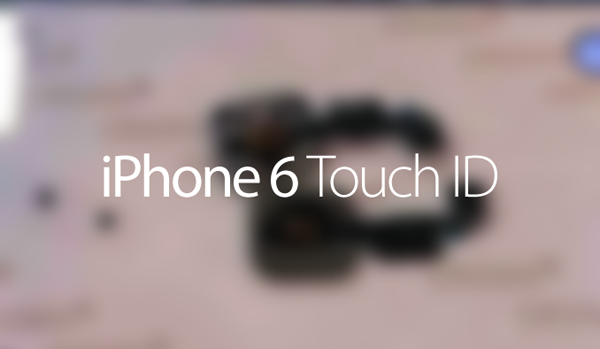 Notably, the screw holes aren’t in the same place as they are with the iPhone 5s’s Touch ID component. What with the iPhone 6 looking poised to offer a greatly re-thought design in the image of the iPad Air, though, this is to be expected, and as we look ahead to the iOS device line upgrades this fall, users can expect a toughened Touch ID fingerprint sensor ready to roll out across the board. 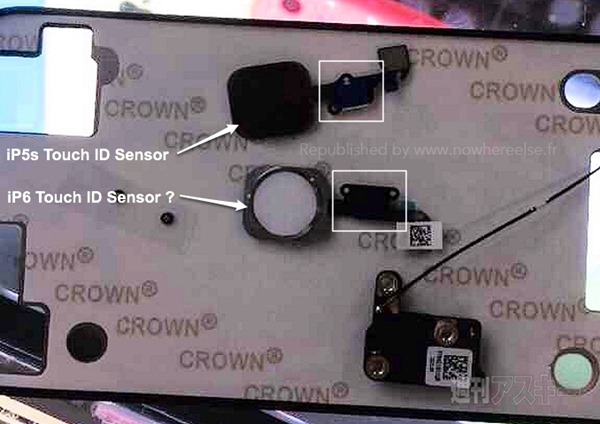 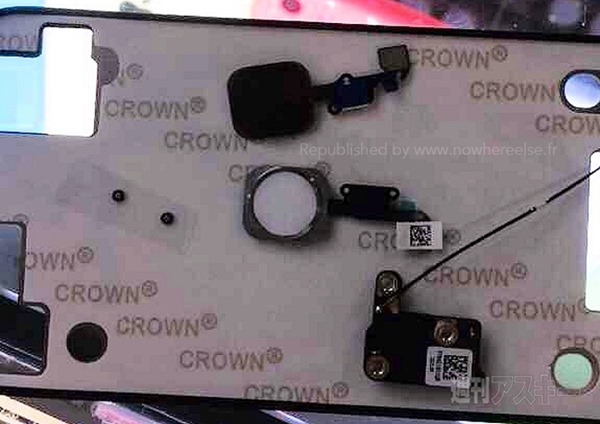 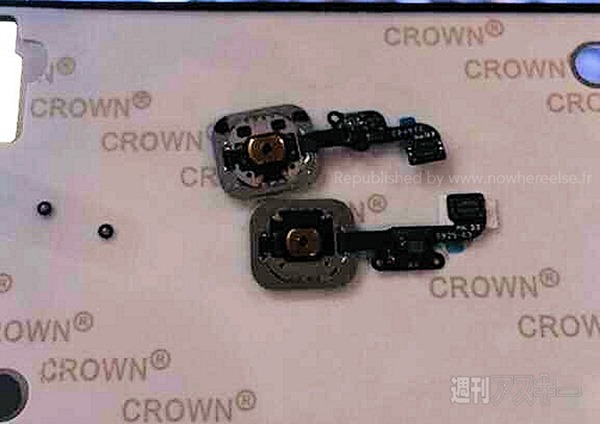 The iPhone 6 will reportedly arrive in two different sizes, with a 4.7-inch model being joined perhaps later than billed by a 5.5-inch variant. Depending on where you read, the ‘phablet’ edition may or may not carry the ‘iPhone Air’ moniker, and while display and battery production issues were originally set to push the release of the more sizeable option back to October – one month after the 4.7-inch configuration – it’s now being suggested by some that it won’t see the light of day this side of the new year.

Whatever the case, the iPhone, along with the two iPads, will be getting Touch ID this time around, and with all the speculation regarding delays and such, let’s just hope Apple manages to get itself together in time for this projected September announcement.