iPhone 6 Now Looking Likely To Arrive In September, Not August

Some hopeful reports have indicated that Apple’s upcoming iPhone 6 may be ready in time for an August release, and it’s the kind of thing we hear on a yearly basis. But invariably, it tends to hit the retail market later than billed, and new evidence seems to suggest that the new device will, in fact, be instead releasing in September.

Given that last year’s iPhone 5s, along with the oft-forgotten iPhone 5c, appeared in September of last year, it always seemed likely that, at the very earliest, we’d see its successor twelve months later. Now, according to the folks at iFun, Apple Retail Store employees are being told that they can’t take time off during the month of September, and so while unforeseen delays could push the release later still, it’s not looking promising for those hoping August would see the device unveiled. 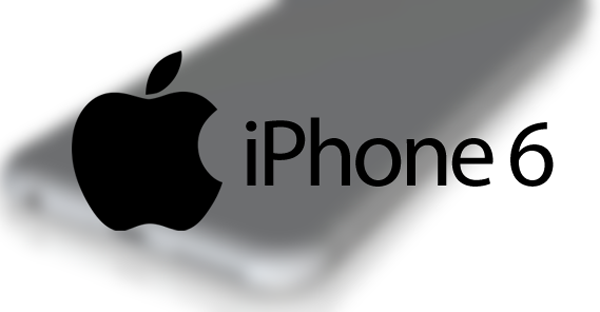 Last year, Apple took the unprecedented step of releasing two new iPhones alongside each other, and from what we’ve heard, the same could be true this time around as well. Whereas the Cupertino dropped one flagship and a cheaper, lower-end alternative back in 2013, though, rumor has it that we’ll be seeing two larger size options, both of which will be high-end.

The 4.7- and 5.5-inch iPhone 6, which you’ll probably have heard much about already, will apparently retail alongside the iPhone 5s, which will presumably drop a few dollars off its price tag and serve those who either don’t want a larger iPhone, or aren’t willing to pay a premium in order to own one.

According to some reports, the on-contract price of the iPhone 6 will increase by $100, which does make sense given the size increase, but one has to wonder – given how the iPhone is already way over-budget for a large portion of the market – just how Apple intends to cater to those with less disposable income. 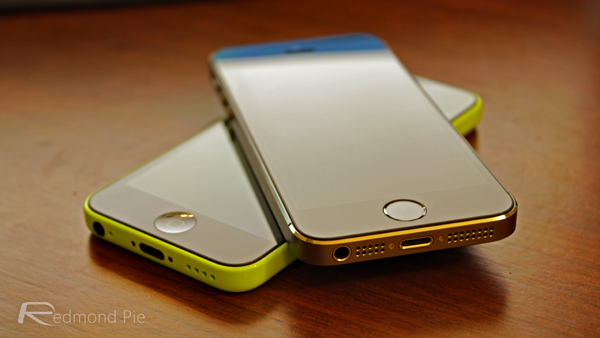 After all, it has been said that Apple will do away with the iPhone 5c, and with the iPhone 5s unlikely to drop into the realms of “affordable” handsets, it remains to be seen exactly how everything is going to pan out.

The take-home here, though, is that you’re probably going to be waiting until September for your iPhone 6, which is just as well, since, given the touted cost, you’ll likely need that extra month to save up for it!