Samsung, Sony and HTC have all laid their cards on the table in the battle of the high-end Android smartphones, but while their respective flagship devices have each been subjected to a fair amount of acclaim, there’s still plenty more for us geeks to be looking forward to. In fact, the LG G3 will shortly be unveiled to the world, and although numerous leaked info and snaps of the handset have given us a decent idea of what’s in the offing, some rather eye-catching new press renders offer a detailed overview of the forthcoming release.

As was unofficially confirmed thanks to a number of independent leaks, the device will be following the iPhone 5s, Samsung Galaxy S5 and HTC One M8 by pushing a gold color configuration, and apparently, the focus on improving the design doesn’t stop there. As you’ll immediately notice from the renders, the rear side of the device is finished in what appears to be a beautiful, brushed aluminum, and although we’ve seen plastic made to look this way before – particularly from LG’s compatriot Samsung – here’s to hoping that the G3 will boast a finish akin to the metallic greatness of the HTC One M8. 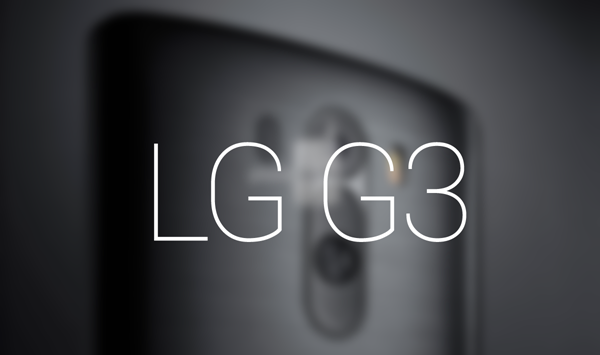 Speaking of which, this device is actually rather similar to HTC’s latest export in terms of form factor. The profile from the top of the device is very much akin to that of both the One (M7) and One M8, and with a curvaceous rear-side body that bows outwards towards the middle, LG has clearly been listening to the rave reviews of its Taiwanese rival’s new-found zest for great design.

As well as looking pretty, the LG G3 will naturally boast the specs to match. Along with the 5.5-inch display boasting an incredible 2560 x 1440 resolution, the device is rumored to pack a 16-megapixel rear-facing camera kitted out with OIS, as well the quad-core Snapdragon 801 chip that seemingly powers everything right now. 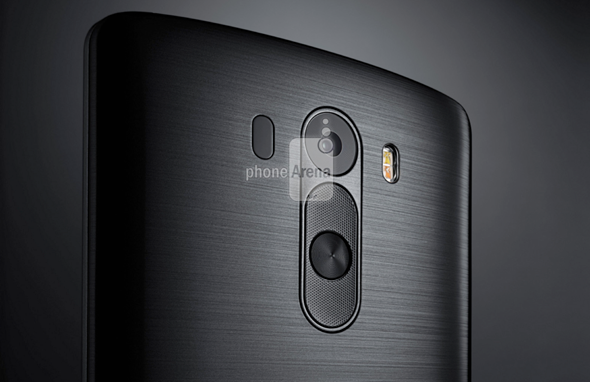 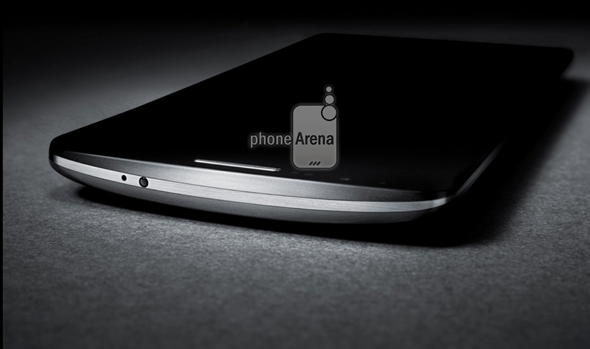 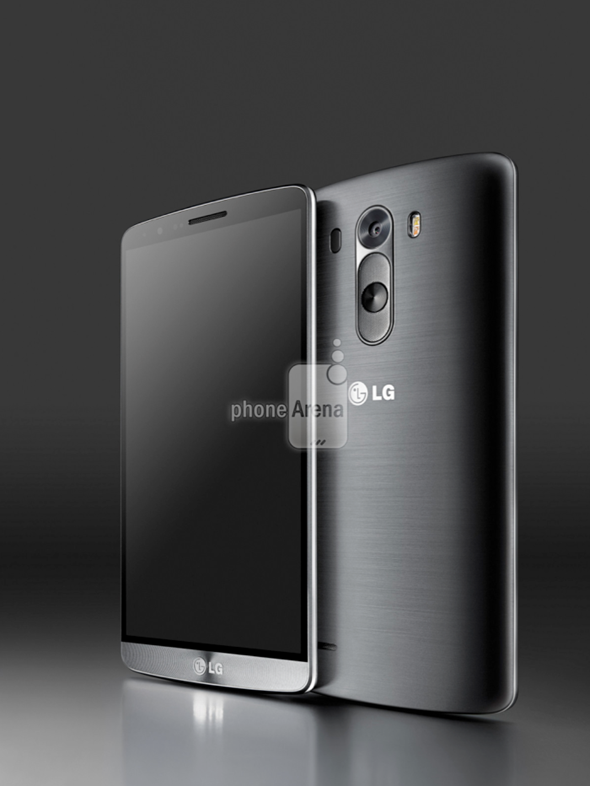 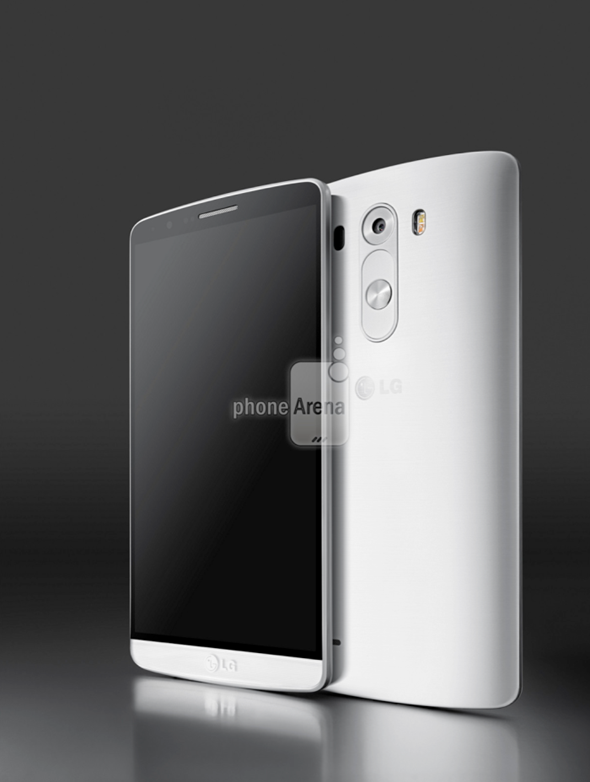 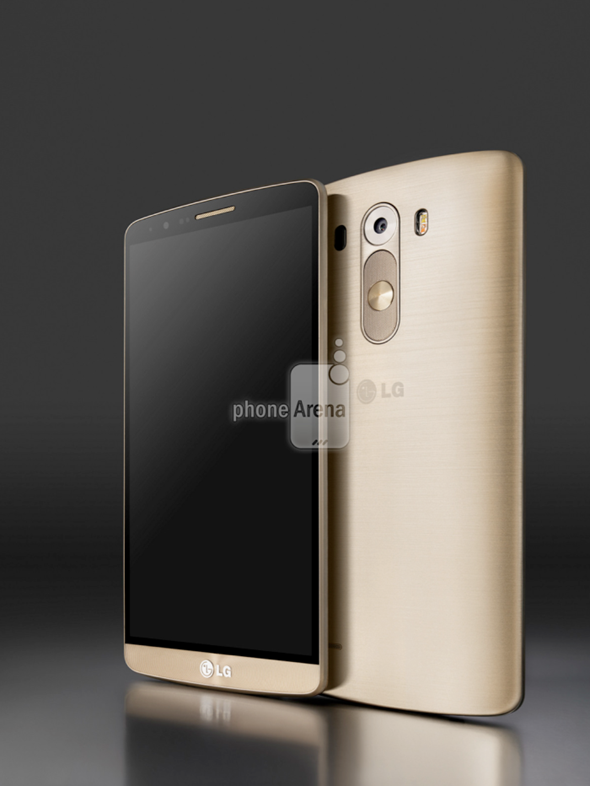 Judging by these shots, color options will be gold, silver, black, and all of them, as you might have picked up, look very premium indeed.

The official showcasing is now just around the corner, and as soon as LG makes its special announcement on May 27th, you’ll find all of the relevant information right here, so stay tuned!