With the recent releases of the Samsung Galaxy S5 and HTC’s One M8, Korean company LG is about to take the wraps off its new flagship handset. Unsurprisingly, it’s set to be called the LG G3, succeeding last year’s release of the LG G2, and although we haven’t been treated to many leaked details as yet, we’re expecting yet another powerhouse device with a couple of unique quirks to boot. The invitations for special cross-continental launch events in late May have just been dished out, and we’ve got the important details right here.

On May 27th, the LG G3 will be showcased in both San Francisco and New York, as well as London. On the following day, May 28th, the company’s native Seoul, as well as Singapore and Istanbul, will host similar launch events. 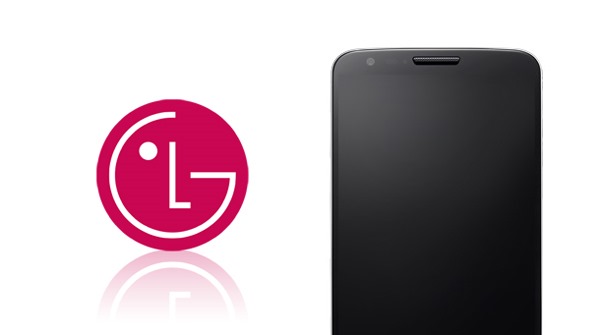 Giving the generally positive critical reception of the Galaxy S5, with its great display and camera, as well as the HTC One M8, a marked improvement on what many already considered to be the greatest Android handset of all time in the One M7, LG certainly has its work cut out. HTC made great inroads last year, and with many Android fans having already helped the Galaxy S5 enjoy a record-breaking first weekend in the retail market, it will be intriguing to see how LG plays this one.

Following a trend started by Apple with the iPhone 5s and utilized by almost every OEM since, the LG G3 will very likely offer a gold color configuration. This particular shade is very much in vogue right now, so it makes sense for LG to oblige, but what’s particularly intriguing is the possibility of a brushed aluminum finish.

Given the laudable designs of the iPhone 5s and HTC One range, it’s clear that consumers want their handsets to be enveloped in premium materials wherever possible, and given that most of LG’s devices have hitherto followed the Samsung ethos of robust polycarbonate, something more elegant and high-end would serve as a welcome change.

The invitation to the forthcoming event also quotes the great Ralph Waldo Emerson in stating that “To be simple is to be Great,” so we assume – and hope – that the G3 lives up to the billing and gives the current heavyweights a run for their money. 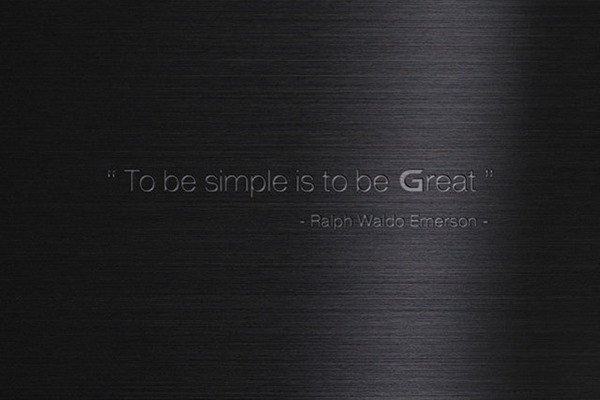