Apple’s iMessage, since its introduction, has offered a powerful means through which iOS and OS X users can communicate in a secure, reliable manner. I say reliable, but iMessage hasn’t been without its fair share of bugs and downtimes, and in a recurrence of an old issue, it looks as through iMessage is hijacking regular SMS messages and sending them to Apple IDs – even inactive ones.

The way iMessage works is fairly simple. You can sign up using an email-based Apple ID, or by using your device’s phone number, and when the system detects that a user’s number is activated with iMessage, it will send using Apple’s proprietary service. 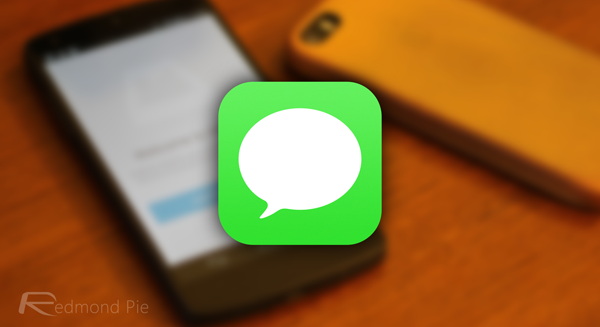 The problem arises, however, when said phone number is no longer using iMessage. Say, for example, your iPhone-using friend grabs an Android device, a bug exists whereby Apple’s service will still send your text through iMessage, and whilst it may say “delivered,” there is, in fact, no way that the intended recipient’s handset would ever be able to process such data.

As detailed by Adam Pash, an Apple rep has acknowledged the issue, but apparently, the Cupertino company’s own engineers are at a loss with regards to remedying the problem. The fact that it mightn’t only be affecting those who’ve jumped to Android is particularly worrisome, and is perhaps the reason why the Apple development team is stumped in trying to fix it.

The main reason why iOS will automatically intervene and send via iMessage rather than regular SMS is to save a user money, or stop them from readily frittering away their quota of free messages. But then again, having messages disappear into cyberspace is perhaps an even bigger issue than a slightly higher bill, and as such, here’s to hoping that Apple quickly stumbles upon a resolution. 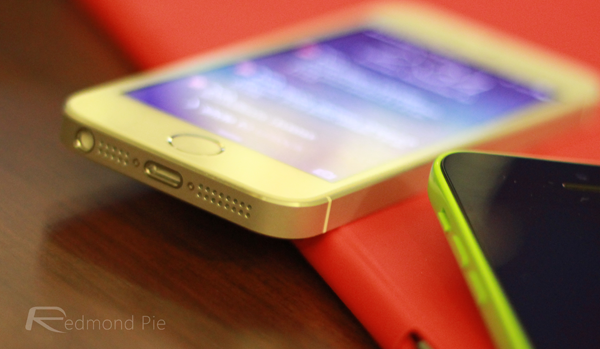 If you have recently made the leap to Android and suspect that this may have affected you, then it’s recommended that you ask your contacts – or at least, your important ones – to delete your contact details and re-add them if they’re on iPhone. The Apple-suggested fix also encourages folks to insert details into the “Mobile” section rather than under “iPhone” when adding, so this is also something you may wish to suggest to your contacts.

If you yourself own an iPhone, and feel like your messages to certain users may be getting lost in the mail, be sure to consider those aforementioned tips to ensure that a recipient doesn’t miss out on an important tidbit of info.