Today’s modern smartphones wear so many hats that it’s often hard to truly compare them against each other. While it’s true that at their core they are all indeed mobile phones, some are more like point and shoot cameras with built-in smartphone capabilities and others are powerhouse computers with a camera attached. When you’re making your buying decision, many things have to be taken into account, but it’s a fact of smartphone life that we are all taking photos on a daily basis, especially if you happen to be hooked on Instagram-ing everything you go near.

Now that Apple’s iPhone 5s is in the hands of most people, inevitable comparisons with other high end handsets have taken place. While the Samsung Galaxy S4 and HTC One have proven popular dueling buddies for Apple’s new tech, some people are more concerned with seeing how the new phone’s camera can compete with the current king of smartphones when it comes to taking photos – the Nokia Lumia 1020.

To answer that question, the ever loveable Robert Scoble took both an iPhone 5s and Lumia 1020 to a wedding and posted the photos he took with both to Flickr. The results are there for all to see, and the results are interesting indeed.

Nokia’s phone packs a 41-megapixel PureView camera, while the iPhone features an 8-megapixel shooter. Apple has pointed to the megapixel race in the past, saying that it’s the size of the pixels that matters rather than count. And Apple is right.

But that being said, we’re sure nobody can argue against the photos provided by Scoble, in which it’s clear that Nokia’s phone takes the better shots – especially when light is at a premium.

Others have done similar comparisons online, with the results proving much the same. While Apple’s iPhone 5s can indeed take some lovely photos, especially in good light, it’s the low-light performance that sees the Lumia reach the top of the pile. 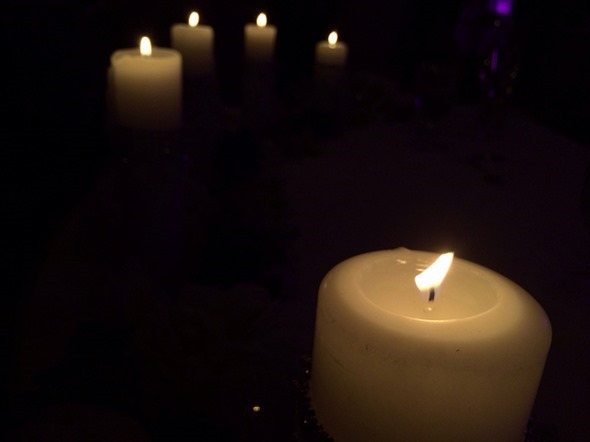 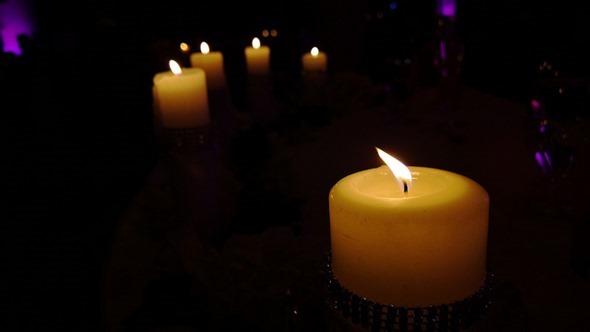 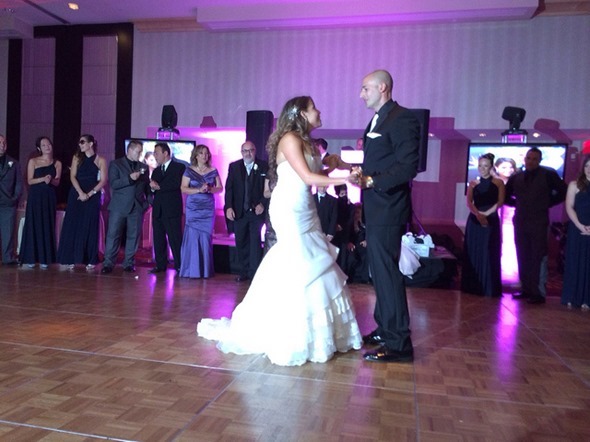 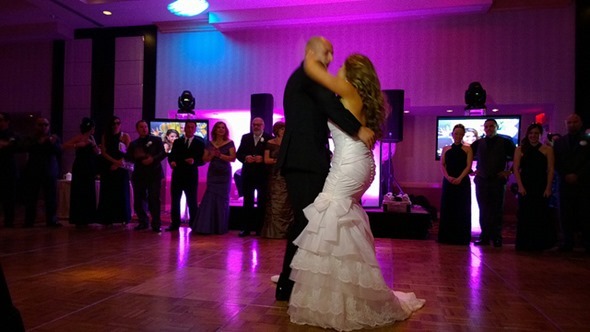 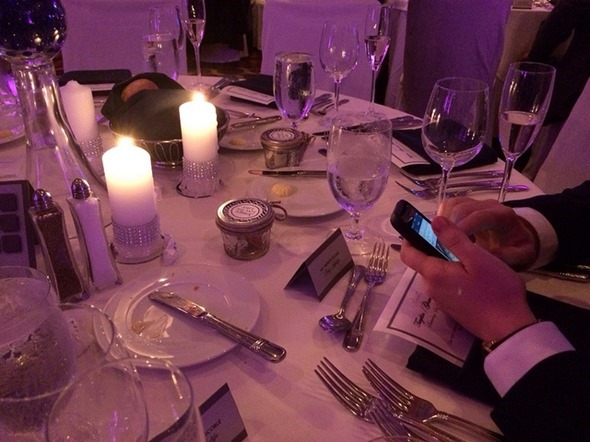 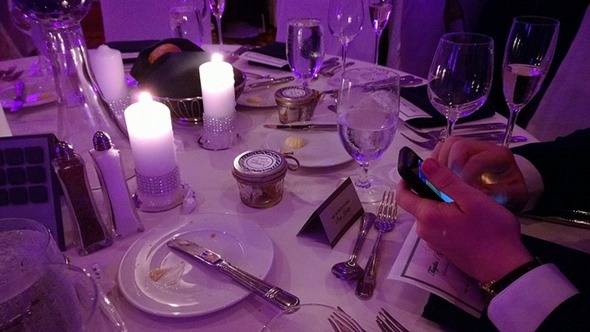 Of course, there’s more to a smartphone than the camera, and if you can live with Windows Phone long enough to use the Lumia, then more power to you. We’d rather have our favorite apps and the power of the App Store behind them, but if taking top notch photographs with your smartphone is your ultimate aim, then it’s hard to argue against that Nokia.