As with any new major gadget, both of Apple’s just-released smartphones have been given the teardown treatment, and resident iDevice repair manual company iFixit has once again done the honors. Both handsets, as you might imagine, have very different innards, although the iPhone 5c, which, on paper, is very similar to its predecessor, shares an almost identical interior to the iPhone 5.

Taking its time and calling upon its vast experience in its field to to dissect the iPhone 5c without causing any damage, the cheaper, polycarbonate-clad iPhone 5c took very little time to open up. 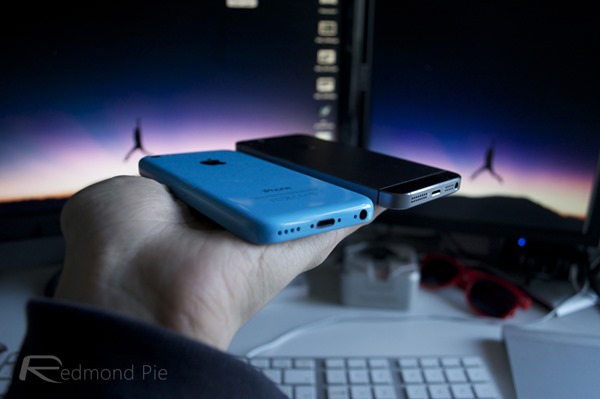 Now, with iFixit being a self-repair manual, the company always checks how easy and perhaps more importantly, how much it will cost to make rudimentary changes and repairs, such as battery replacement. Luckily, the procedure for replenishing your iPhone 5c’s dying battery with a new one seems to follow a similar prose to the iPhone 5, so if you are a power user of last year’s flagship release and had to change your juice pack at one stage, you’ll be pleased to learn that if you pick up an iPhone 5c, it should be just as easy to repeat the process. 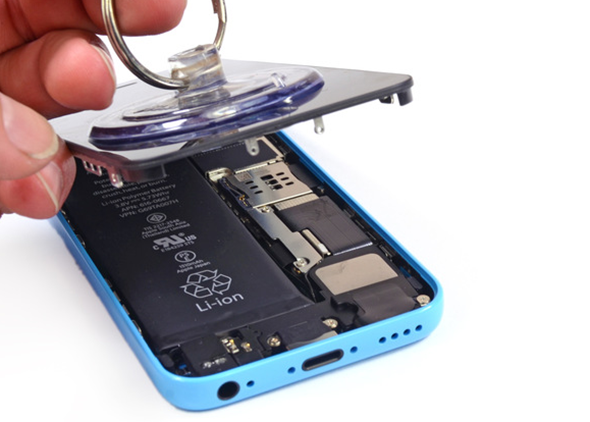 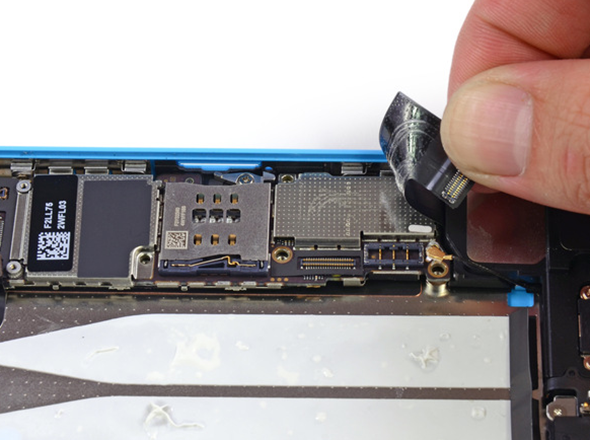 The iPhone 5s also got its very own teardown, and there were plenty of surprises therein. The 1560 mAh battery seems to differ by manufacturing depending on, it would seem, the model you have chosen. Of course, we’d need a sample larger than iFixit’s rather scant supply of handsets in order to gauge some kind of pattern, but the company did find that its Space Gray model’s battery arrived from Simplo Technology Inc., while the gold model had its battery supplied by Desay Battery Co. in Huizhou, China. 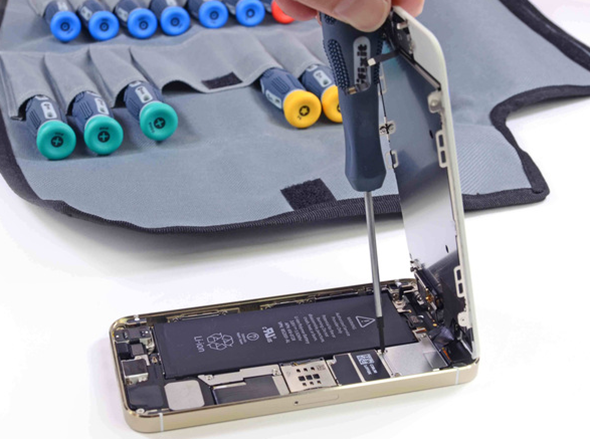 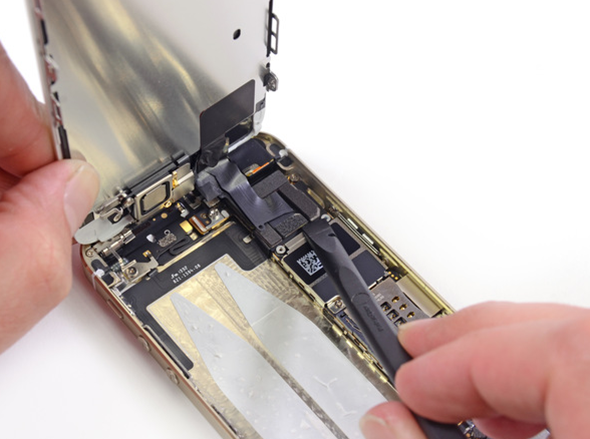 As well as an abundance of high-resolution images of both devices having their guts shown to all and sundry, iFixit also supplied two full-length video clips detailing the process, including the tools used and various intricacies involved.

It’s certainly interesting, although we wouldn’t recommend you open up your own new iPhones unless you’re none too fussed about the warranty.

Anyway, enjoy the videos, and be sure to leave your thoughts and comments via the usual mediums below!