Although it seems, in lieu of an official confirmation from Apple, as though the iPhone 5S and iPhone 5C will be announced on September 10th at a special event, the date from which consumers will be able to get their paws on the new handsets is a little less cut-and-dried. Some have suggested a two-week wait, while other sources have indicated delays pushing the retail date well into October. Today, Japanese publication Nikkei has claimed that the devices will launch in Japan on 20th September, a mere ten days after the anticipated announcement.

As well as offering up the details regarding the release date, Nikkei also further corroborated the notion that a gold, or champagne color configuration of the iPhone 5S would be available from the get-go. Hitherto, the iPhone only been manufactured in either black or white, but with the Cupertino company looking to entice consumers into purchasing the next flagship, offering a third color option will not do its cause any harm whatsoever.

With regards to the hardware, the iPhone 5S will be given a customary bump in processor, as well as an improved camera, which is expected to be a 12-megapixel offering. A fingerprint sensor built into the home button will serve among the marquee features, and although Nikkei did not specify any storage-related information in its report, it has also been suggested that the high-end iPhone could offer up to 128GB of on-board real estate – possibly at the expense of the 16GB model.

The iPhone 5C, meanwhile, is the company’s first attempt at a cheaper iPhone, and although such a product may once have seemed inconceivable, Apple seems to operate with a much more open mind under the guidance of Tim Cook. The iPad mini released late last year to relative success and acclaim, but if the iPhone 5C can hit the sweet spot in terms of price, it could prove a monumental success for Apple, particularly in emerging markets such as India and China. 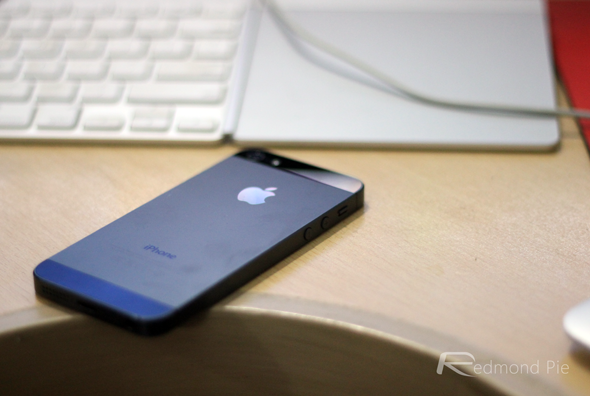 So, at this point, it’s looking more and more as though the iPhone 5S and 5C will be released on September 20th. Apple makes a habit of dropping new products within a fortnight of announcement, so while we shouldn’t be marking anything down in our diaries just yet, the likes of the US and UK could well see the next-gen devices on the 20th of next month.