Apple gadgets are not only expensive to purchase and own, but also rather pricey when it comes to repairs. After stumping up an arm and a leg for an iPhone, for example, you’re often left with sky-high bills when the worst happens, but in fairness, the Cupertino company is trying to lower repair costs with the new AppleCare+ initiative. As part of this, Apple will be replacing iPhone 5c displays in-store as of next week, according to a report over at 9to5Mac.

The cracked or shattered display is one of the most common ailments of any iPhone, and whenever the device is dropped on the floor or similarly hard surface, there’s always that tentative pause as we reach to pick it up, clenching in hope that we’ve been spared an inevitably high bill. 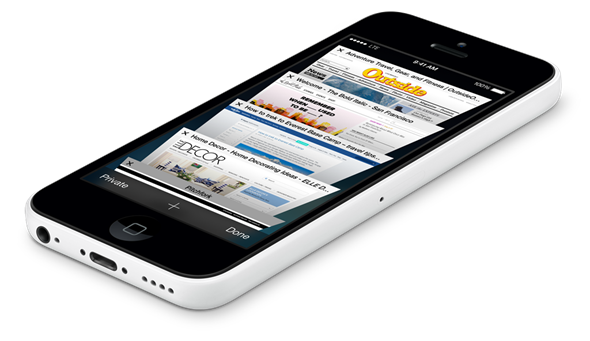 Apple has been replacing iPhone 5c in some U.S. Retail Stores, but January 20th will mark an official, widespread launch of the service not only Stateside, but everywhere in the world except for Canada and Hong Kong.

If you have a broken display that isn’t covered under the AppleCare+ service, then you’re probably going to be charged $149 to get it fixed, which, whatever way you look at it, is quite a lot of money. Given that third parties will often do the repair job for half or even one third of the cost, it will be interesting to see whether those who haven’t bothered with Apple’s official insurance policy will want to go directly back to Apple when it comes to repairs. Methinks, on balance, probably not.

Meanwhile, those covered by AppleCare+ will be able to get their iPhone 5c display fixed at $79 a pop, which, given you’ve paid for AppleCare+ in the first place, is still rather high. Nevertheless, many consumers like the peace of mind that comes with going to the official retail outlet and getting a professional repair job, and if you’re going to pay Apple prices in the first place, it does make sense to spend the money maintaining it.

As for the iPhone 5s, in-store display repairs are said to be forthcoming, although it doesn’t seem as though this will be happening just yet.

We really hope it does soon though!