In the past couple of weeks, we’ve been met with an almost non-stop barrage of iPhone 5 part leaks. The mobile device repairs companies have been receiving the innards of the upcoming device sporadically, and now, we can take a close look at the earpiece speaker of the iPhone 5.

Initially, this part was thought to represent the new NFC implementation, but under scrutiny from one Anand Al Shimpi, it appeared the part was nothing more than a newly-designed earpiece speaker. Jim Dalrymple – a frequent Apple insider – seemed to confirmed the notion with his familiar "nope" response, and suddenly, a feature which seemed a certainty had quickly become a non-existent, faded-out rumor.

Still, the earpiece speaker is still very much a certainty, and Sonny Dickson has the scoop on a series of close-up images of the new part.

Whilst everything looks neat and compact, it is rather disappointing that the bronze covering isn’t obscuring an NFC chip. With apps such as Passbook arriving with iOS 6, it was thought the technology would be a feature, but it now appears the Cupertino is waiting for NFC to mature a little further before including it in the iDevice range, and perhaps we’ll see it first with the Early 2013 iPad. We can’t speculate on that this early. 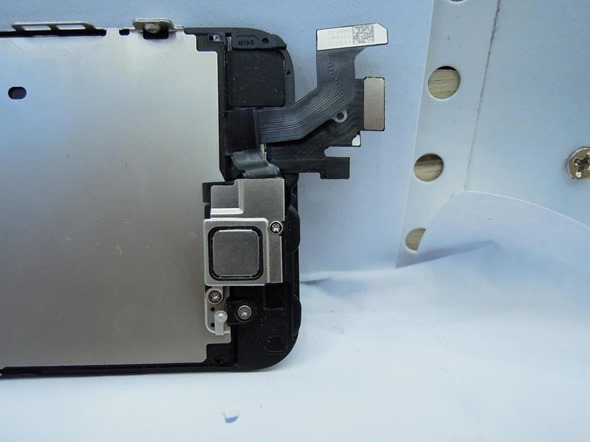 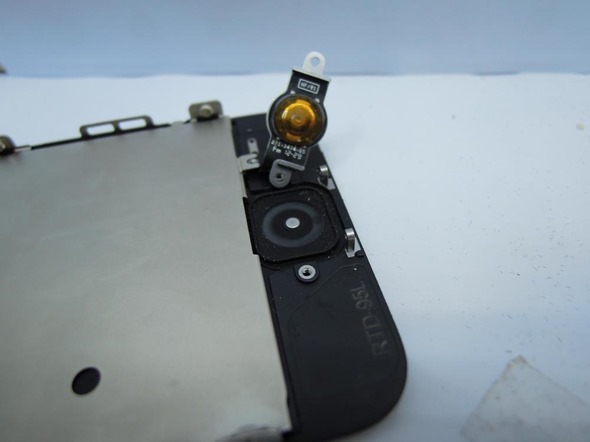 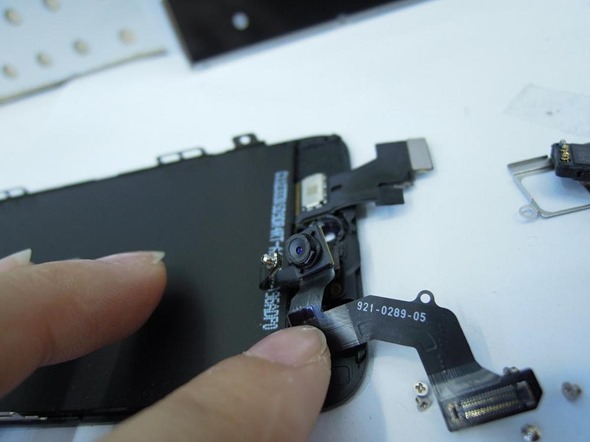 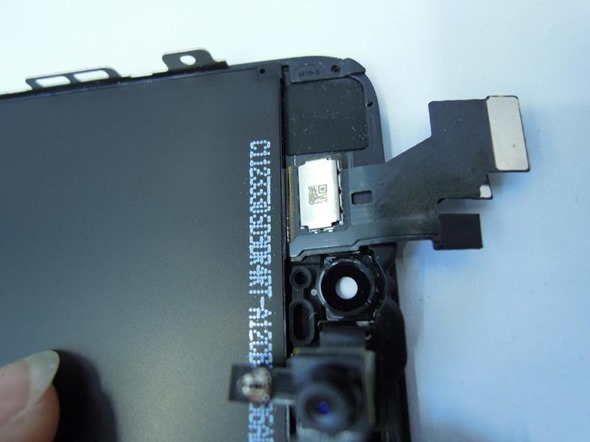 Apple has sent out a flurry of invitations to a special event, and although Tim Cook’s company neglected to confirm exactly what new and exciting things will be uncovered at said event, it seem inevitable the successor to the iPhone 4S will be the center of attention at the Yerba Buena Center on September 12th.

After seeing what happened last year (whereby we expected to see an iPhone 5 and got an iPhone 4S), we certainly cannot take anything for granted, and although it would seem logical that Apple will slot a quad-core A6, a gig of RAM, and 4G LTE into the device, we’ll have to wait until next week Wednesday for the official, undeniable confirmation.

We hope you’re as excited as we are about the upcoming sixth-gen Apple smartphone as we are, and we will, of course, have full coverage and opinion regarding the special event on the 12th, so stay tuned to our coverage here at Redmond Pie!