The wait may soon be over for those wishing to buy an iPhone on T-Mobile in the United States, but what about those already using their iPhones on the big purple carrier? While they’re happily using their devices currently, sans 3G, what about T-Mobile’s fancy new 4G LTE network?

We told you very recently how to enable T-Mobile’s LTE network on iPhone 5 (factory unlocked), but that required the handset itself to be jailbroken – something that not everyone is able to do for all manner of reasons. It looked like they were destined to live life in the slow lane, or rock up to a T-Mobile store and buy a brand new handset complete with all the required hardware to make 3G and 4G LTE work on that carrier. 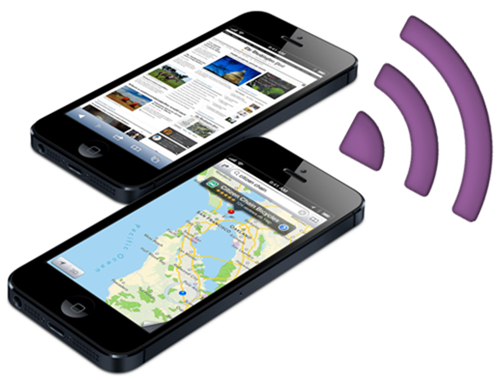 Now though, there appears to be some light at the end of the tunnel, with reports now claiming that existing T-Mobile customers using unlocked handsets will soon be able to take advantage of that new LTE network without the need to rely on a jailbreak tweak to make the magic happen. 3G however is obviously out of the question.

According to various reports, T-Mobile and Apple are set to push out a new carrier update for the iPhone 5 which will enable LTE on current unlocked devices. If you’re the proud owner of one such device, be it bought from Apple or AT&T, then you should see the update land this Friday, April 5th.

The carrier update is not just going to enable LTE, either. Features that have long been iPhone stalwarts such as Visual Voicemail are also going to be enabled via the update, giving T-Mobile parity with most other iPhone carrying… carriers. 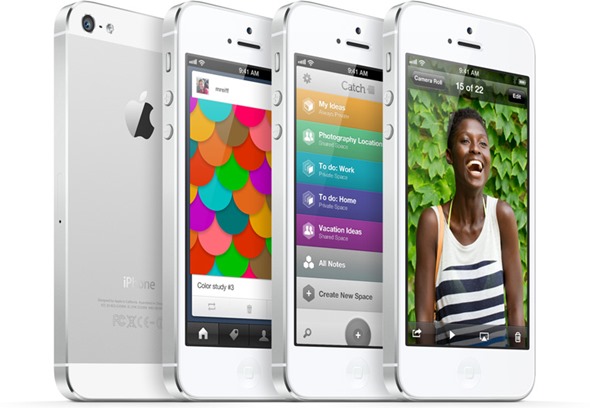 Of course, if you’re after 3G support as well, then you’ll need to wait for April 12th and stump up the cash required to get in on that particular act for official T-Mobile iPhone 5. If LTE is more your bag though, and you’re lucky enough to live in the right part of town, then this carrier update should serve you well.

T-mobile is the last major US-based carrier to receive the iPhone, and the company is particularly pleased to see it arrive. It remains to be seen whether it can save the ailing carrier at this point, but it sure can’t hurt.