The iPhone 5 packs plenty of new and interesting features, and among them is a significantly improved camera. To some less tech-savvy consumers, a transition from an 8-megapixel snapper to, well, another 8-megapixel camera will mean – in their eyes – the rear-facing shooter is unchanged, although as we know, there are plenty of different aspects of a decent camera, and the number of megapixels is certainly not he bottom line.

Nobody in the tech world has yet gotten their hands on the device in order to test it out, so to offer some idea of how much better the new camera of the iPhone 5 is, the Cupertino company has posted a few images taken with the new smartphone. As you can see, there’s a mixed bag – from a battered up old license plate of a California-based vehicle to a bee doing what bees like doing best – pollinating, and if my own eyes serve me well, they’re pretty impressive shots. Not intentionally trying to put a dampener on things, but it would have been nice if Apple had posted the same shots on an iPhone 4S snapper, so we could truly see the difference between old and new.

Nevertheless, Apple has done a good job on improving things (such as adding Face detection, 40% faster photo capture, better low-light performance etc) in the image-taking department – news surely likely to appease users of Twitter, Flickr, and of course, Facebook and Instagram. Smartphones are still a long way from the DSLR standard, but when you think back to the VGA days – when a camera on a phone was just a novelty – we’ve certainly come a long, long way, and where once it seemed strange to pack a camera within a smartphone, it’s now a necessity to all.

As you’re probably already aware, the iPhone 5 will become available to pre-order from September 14th, and you won’t be able to get your hands on the device until September 21st. That gives at least a short while for those still undecided about whether to make the purchase, like myself, enough time to make a decision. 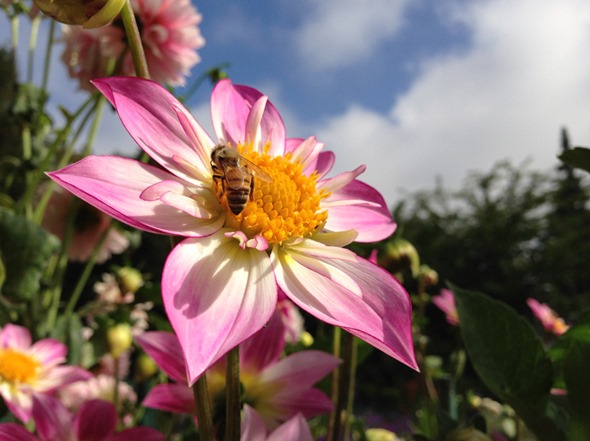 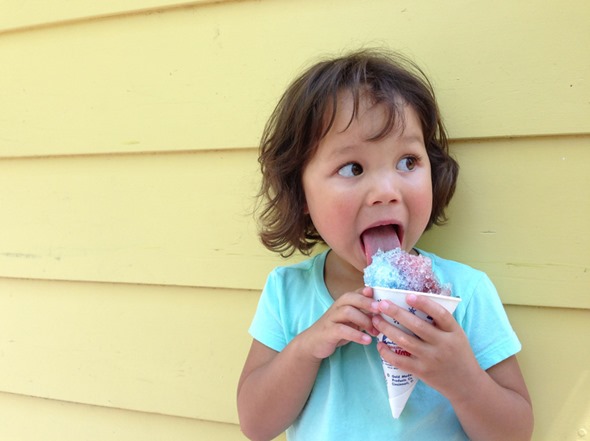 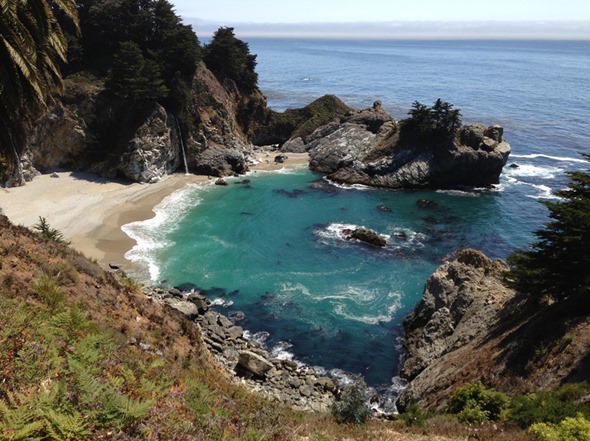 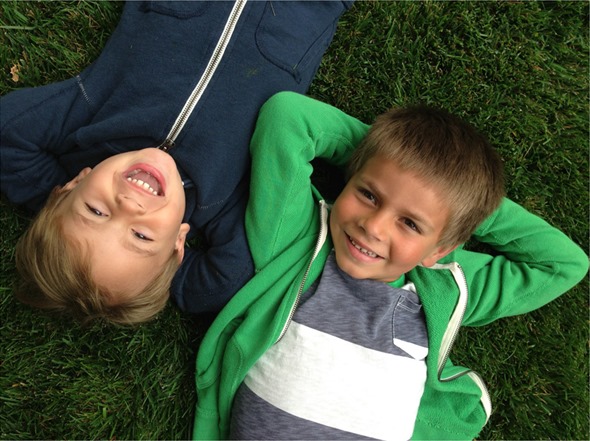 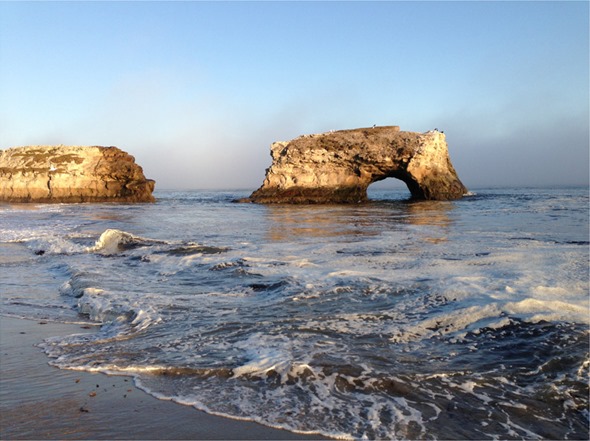 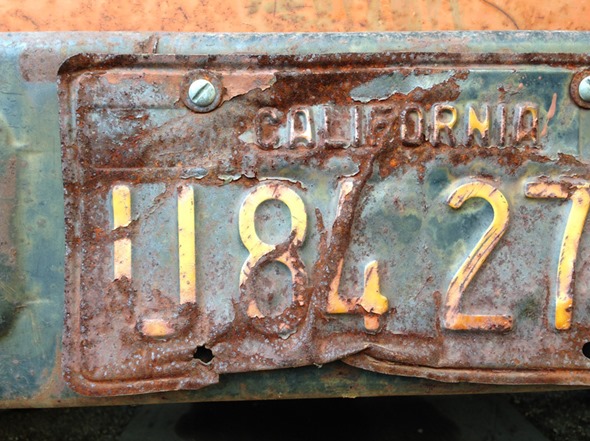 Until then, enjoy the snaps, and let us know if you’re impressed by the revamped camera by dropping us a comment on our Facebook or Google+ pages.