Apple’s iPad was famously called ‘magical‘ by more than a few of Apple’s executive team, and after using one for 18 months, it’s hard to disagree. 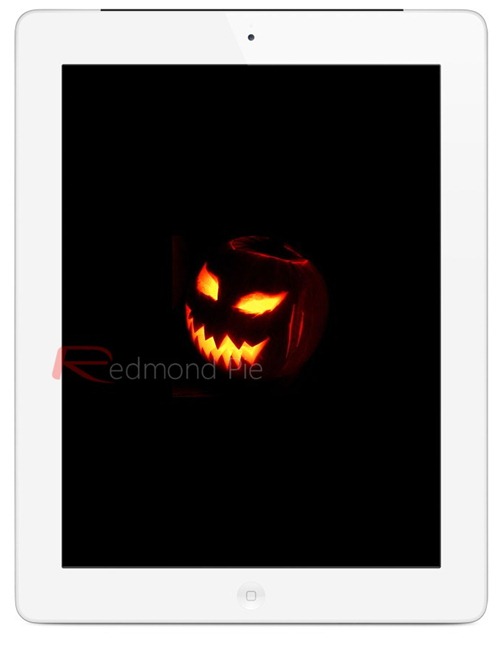 It’s so magical, in fact, that it is becoming a must-have prop in actual magic tricks, performed by a new generation of magicians.

Now remember it’s Halloween, right? What do you get when you add pumpkins, blood, clowns and an iPad? A hell of a video, that’s what!

The video we’ve embedded here shows some of the things people are doing with their iPads when they are of the magical persuasion, and while it all seems to be a variation on the same theme, it’s almost impossible to argue that these new magicians aren’t absolutely awesome.

The video below is from Simon Pierro, and is called ‘iPad Horror.’

Taking advantage of the annual Halloween fun, the video tells a story, using a handy iPad 2 as a tool. We see a few tricks involving the magician manipulation on-screen items using real world objects, and vice-versa.

Even without the iPad’s use, it would probably be worth a watch for those who like a good Halloween story, but adding Apple’s tablet to the equation will certainly bring in the YouTube views!

So, how is this video made? If you watch really closely, you’ll see a few inconsistencies along the way.

For example, in a few occasions during the video, you’ll see the magician tap the screen a little before, or a little after the on-screen action takes place. Apps also behave differently to how they do normally, and you’ll even see an app quit without a home button being pressed in the Halloween video. For a first attempt though, we salute you, Mr Pierro!

Our guess is that the whole thing is very much based on timing, with the iPad running a pre-made video of the entire trick. The magician then has to perform his routine in-time, and everything else is handled by the tablet.

It’s genius now matter which way you cut it, and hats off to anyone who’s got the story-telling props, not to mention the timing required to pull something like this off.

We’re all for new and ingenious ways of using Apple’s tech to entertain people, and this certainly falls squarely in the ‘ingenious’ category for us. The time required to put the act together is one thing, let alone the practice required to get the timing just right.

Whatever will people do next?