Now that Apple has announced that there will be a media event on October 30th during which we will see the expected iPad Pro refresh as well as, potentially, new Macs, attention is again turning to what those announcements will entail.

On the iPad Pro front, we’ve been hearing rumors of the inclusion of a USB-C connector for a good long while now, and a new report by Macotakara appears to add further fuel to the fire. If the report is correct, USB-C will replace Lightning on this year’s iPad Pro lineup.

Previous reports have suggested that there will indeed be a USB-C port on the new iPad Pros in order to allow for 4K video output, as well as other things, but the rumors have been unclear as to whether that will mean the end of Lightning on the tablets. Now, Macotakara reports that it spoke with accessory makers at the Global Sources Mobile Electronics Trade Fair in Hong Kong, with those sources saying that the new iPad Pros will begin the phasing out of the Lightning connector, at least on Apple’s tablets.

Of course, we don’t really know why accessory makers would know more than most, although it’s possible that some of them have been told by Apple that the Lightning port is being left behind in order to allow them to get accessories ready for launch day, although we will have to wait for a week or so in order to find out exactly what Apple has in store.

We’ve also seen new renders courtesy of Slash Leaks, which have the smaller iPad Pro measuring in at 247.64 mm tall and 178.52 mm wide. That would make it physically smaller than the current 10.5-inch iPad Pro, which measures 250.6 mm by 174.1 mm. Given the expected removal of bezels, that much definitely makes sense. 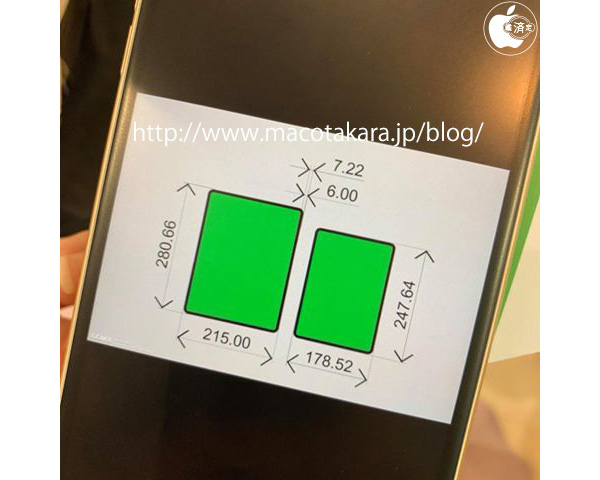