Apple’s October event ran without a hitch and we got the iPad Pro, Mac mini, and MacBook Air refreshes that we’ve been expecting, and they all look like they’re all great updates. The event ran through at a fair pace with no slowdown throughout, but we did still get a healthy number of slides and graphs to peer at, one of which caught the attention more than most. When announcing the updated iPad Pro, CEO Tim Cook stood in front of a slide that proudly proclaimed that the iPad outsold all of the major notebook manufacturers during the last year.

That’s quite the claim, and Apple has a graph to back that up. According to Apple’s numbers, 44.2 million iPads were sold during the period, with the nearest notebook maker being HP with 36.9 million. From there, we have Lenovo at 32.1 million, Dell with 23.5 million and a raft of other companies such as Samsung, Huawei, and Asus with much smaller numbers. Microsoft was at the far end of the graph with just 0.3 million. 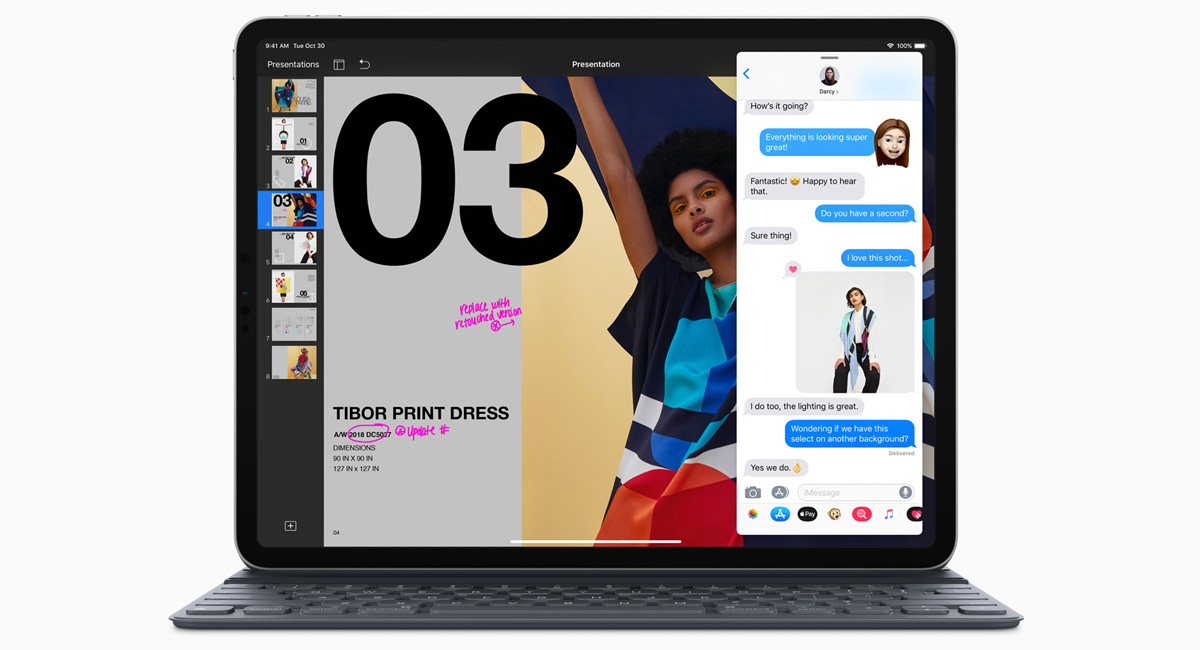 These are, of course, hugely impressive numbers, with the iPad outselling notebooks as a whole for so many companies. Apple’s iPad has long been a device that has found itself straddling two categories for many. It is obviously a tablet, but with Apple constantly trying to push it into the notebook market with its advertising, it’s clear the company would rather it be looked upon as a notebook of sorts.

The sales would perhaps back that up, and there are plenty of people around the globe who use an iPad full time as a Mac replacement. We may be a ways off Apple being able to push iPads as computer replacements for all, but it can definitely do so for some, right here and right now.

What this graph does show is that other companies are really struggling to sell notebooks! 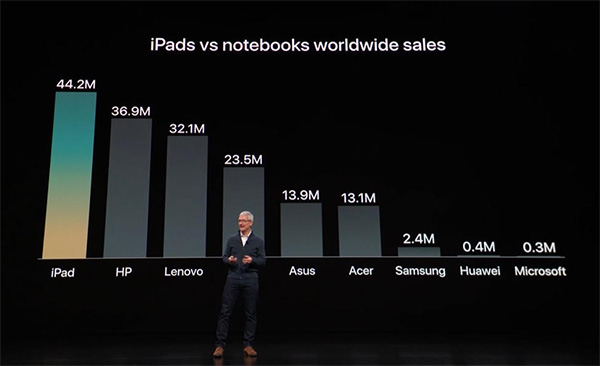