‘iOS In The Car’ Set To Debut Next Week With Ferrari, Volvo, Mercedes-Benz As Partners

Apple’s ‘iOS in the Car’ initiative has been one of Apple’s least publicized in a long while. First announced last year and then almost forgotten about immediately, it probably wouldn’t be unfair to put it in the same category as the likes of Ping for monumental failures. That doesn’t mean that Apple’s car integration angle for iOS is a bad idea, it just means that it’s taken considerably longer than we expected to see anything come to fruition.

Now though it seems that both Apple and its first three iOS in the Car partners are getting ready to announce their communion with news appearing via the Financial Times that next week’s Geneva Motor Show will play host to the big unveiling. 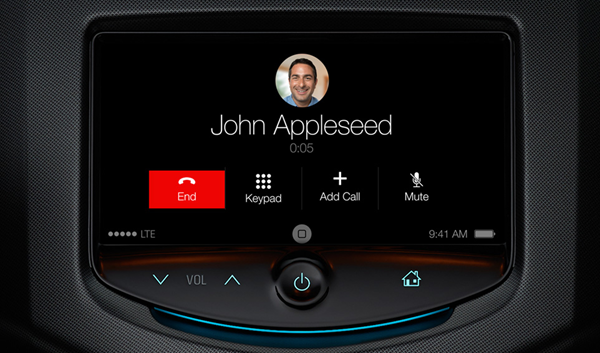 Aimed at giving car makers the tools to deeply integrate iOS with their in-car entertainment and navigation systems, iOS in the Car is what Apple believes will be a key differentiator between its iPhones and the competition. Being able to sit in a car and have Siri, your entertainment, Apple Maps and more at the flick of a switch – or the utterance of a word – is something that will no doubt appeal to many. 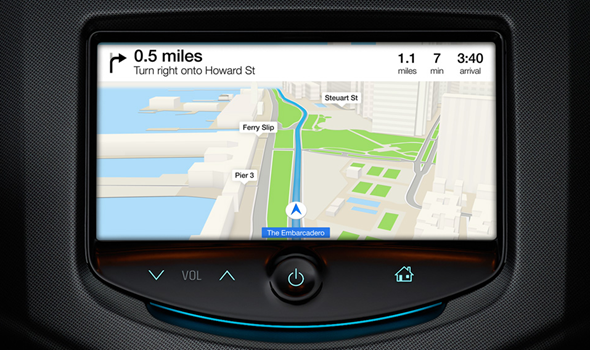 The new report from the Financial Times pegs Ferrari, Volvo and Mercedes-Benz as the initial partners, but Apple’s own announcement had many more shown as future cohorts in the iOS in the Car initiative. We can only presume that either the other manufacturers are currently getting ready to announce their own models with iOS integration, or we’ll have to wait a little while longer yet. It’s unlikely that Apple would show the badges of car makers on a giant screen when announcing iOS in the Car if they weren’t already locked in.

It’s going to be quite a while before iOS in the Car is standard on the automobiles we’re all picking up, but as is always the case with these things, the luxury items eventually filter down to the low-end. Here’s hoping it happens quickly for those of us not likely to be picking up a new Merc this year!

If the announcement does happen next week, you’ll hear it from us first! Be sure to stay tuned for more coverage regarding iOS in the Car.