iOS 9 includes significant improvements to the already-awesome Continuity feature which made its debut with OS X 10.10 and iOS 8. The initial announcement of Continuity signaled yet another progression in the Cupertino company’s journey to ensure that using and interacting with multiple Apple products is as easy as it possibly can be. The latest improvements to the feature seem to suggest that it’s here to stay and will only get better as iOS and OS X mature further.

One of the initial limitations of Apple’s Continuity feature is that phone calls, text messages, email messages and other areas that it supported can only be ‘handoff’ to a Mac, iPad or Apple Watch when they were connected to the same WiFi as the device that it was being initiated from. In an office or home environment, it’s very likely that this will be the case, but what about when traveling or just out and about? 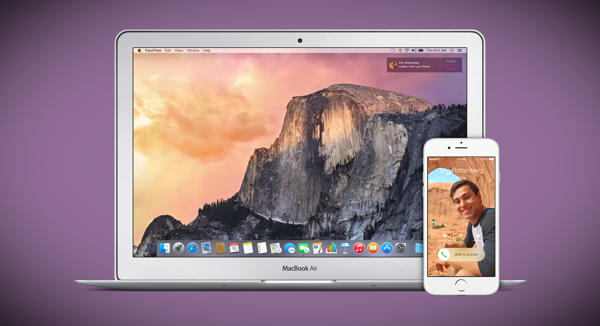 A T-Mobile representative has gone on record stating that iOS 9 will include Continuity improvements that will allow all the supported areas to be handed off to an additional iOS or OS X powered device even when they aren’t on the same network using a cellular connection. This information seems to coincides with an earlier discovery of some new Continuity specific settings that reside within the initial developer beta of iOS 9. T-Mobile will be the first carrier to officially offer support for Continuity over cellular but we can’t imagine it will be long before other networks get on board and bring the feature to their subscribers.

Further, it also seems that the updates to the firmware, along with the support of the carrier, will mean that WiFi calling will not need to be enabled and will authenticate the process using an Apple ID registered on the carrier’s network, as confirmed by T-Mobile:

The devices register on our network and use the Apple ID associated with the phone to facilitate authentication. 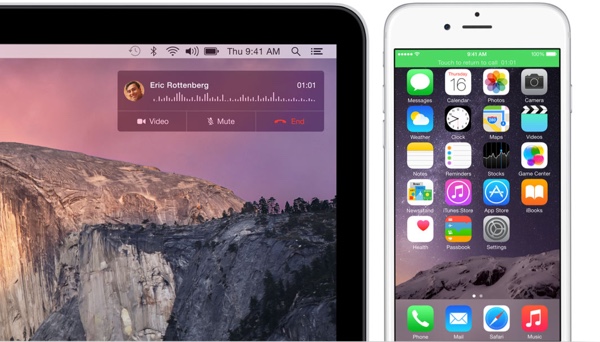 We may have a while to go until they are officially made available to the public, but the combination of iOS 9 and OS X 10.11 El Capitan will likely be when we see Continuity really mature and blossom as a feature that users interact with on a daily basis and come to rely upon.