If you’re interested in jailbreaking, you’ll by now have learned that the latest public release of Apple’s mobile software – iOS 8.1.3 download – patches the exploits that permitted a jailbreak to take place. Hitherto, we’ve advised all jailbreakers to stick with or update to iOS 8.1.2, so that they can still preserve their device’s jailbroken status / potential, but even after iOS 8.1.3’s roll-out, Apple was still signing the preceding version, meaning iOS 8.1.2 could, for a short while, be restored to. Now, though, playtime is over, and since Apple has stopped signing it, the only possible update / restore is to iOS 8.1.3.

The days of being able to downgrade firmware at will are long gone. Before, one could use a combination of apps, including the long-forgotten TinyUmbrella, to create a fake Apple server that would permit downgrading for those who’d preserved relevant, device-specific information (SHSH blobs). 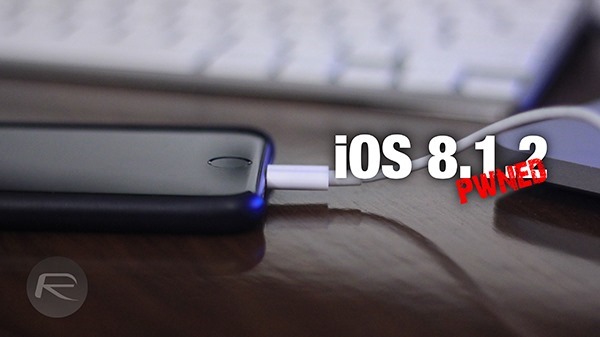 But nowadays, there’s only about a week’s grace after a software update where the prior edition can be restored to, and so if you’re not on iOS 8.1.2, you can no longer install it on your device. From here on in, you’ll want to take extra care not to accidentally update, for once you’re on iOS 8.1.3, you’ll be languishing there until the point when a subsequent jailbreak is achieved.

Since iOS 8’s inception, it’s fair to say that we’ve been a little spoilt. It was only a couple of years back that exploits were scarce, and the jailbreak scene looked to be fading from existence. But with no fewer than three separate jailbreaks released so far covering iOS 8.0 all the way up to iOS 8.1.2, every single owner of an iOS 8-ready device has had the option of a jailbreak. 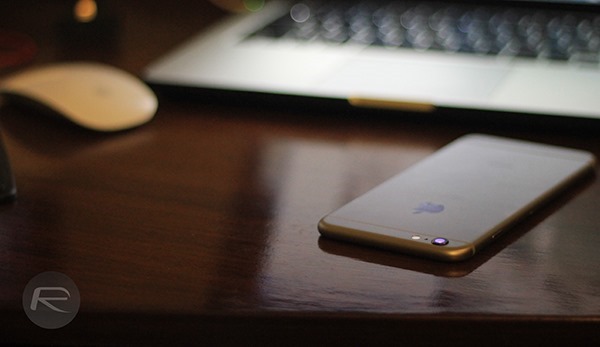 With Pangu, then TaiG, and then PP all having worked on iOS 8, there’s certainly scope for more jailbreaks in the future, and given that iOS 8.2 and 8.3 are currently in beta – with iOS 8.4 also said to be in the works – it’s good to know that the hacking community is as bustling as it has ever been.

Should any developments occur re future jailbreaks, we’ll let you guys know right away, and as always, we’ll have step-by-step instructions at the ready if and when any jailbreak tools are released.