iOS 8 Supports Some Wearables Out Of The Box, Eliminating Need For Third-Party Apps

HealthKit, as has already been established, will serve as a major component in the iOS 8 update, and we’re also already aware that it will integrate with various third-party accessories for a better all-round experience. Now, it has been discovered that since HealthKit will offer the ability to hook up with accessories natively via Bluetooth, those behind said add-ons will not need to build and publish companion apps.

Even now, on the decidedly more closed-off iOS 7, you could pop into an Apple Retail Store and pick up any one of dozens of products controlled by iOS. But HealthKit is bound to spark a boom in accessories related to the health and fitness category, and in order to streamline the process, users will not need to download any companion apps for products that can integrate right into HealthKit. 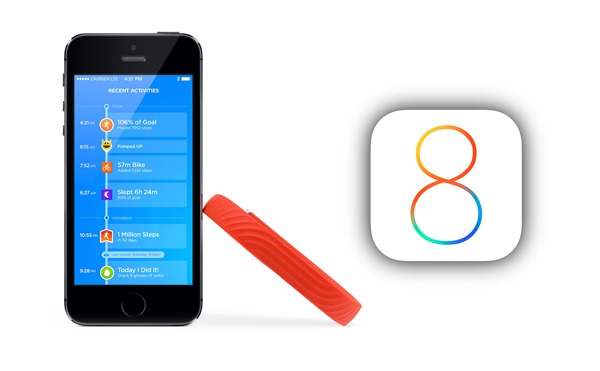 Not only is this a great deal less hassle, but it also helps to promote use of HealthKit and the accompanying Health app that will part of iOS 8, and means that companies behind this kind of hardware can focus on building and improving the physical product as opposed to worrying about refinements pertaining to the accompanying iOS app.

The credit for this little discovery goes to the folks at 9to5Mac, with a report that goes on to offer details of the kinds of accessories supported by this automatic, native compatibility. These include heart rate / blood pressure monitors, as well as glucose sensors and health thermometers, and although there was little doubt that the market would be awash with this kind of gadgetry around the time of iOS 8’s release, those behind these third-party products now have more time and resources to dedicate to the main aspect. 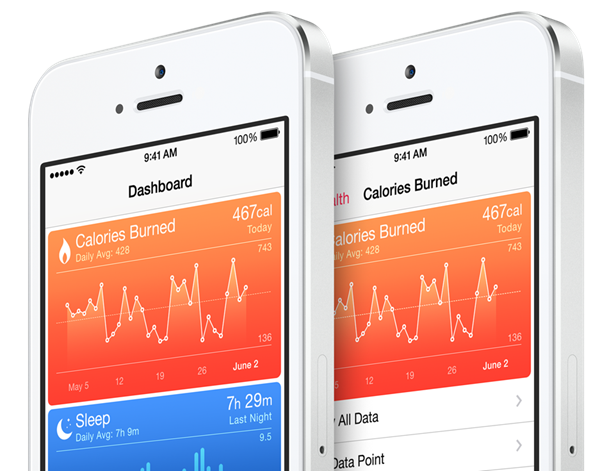 Just because HealthKit is central to iOS, though, this isn’t to say that there won’t still be a thriving category of health-based apps in iTunes. In fact, HealthKit will work in harmony with some of your favorite pre-existing services to promote a truly integrated experience, and with so many great features right off the bat, things do look very promising indeed.

As well as third-party accessories connecting smoothly with iOS 8 devices, we also expect the as-yet unannounced iWatch to do likewise. Although not anticipated until late fall, Apple’s inaugural smartwatch effort is expected to land before the end of the year, and when it does, should greatly enhance both HealthKit and iOS in general.