Apple’s iOS 8 seemed to be experiencing a smooth initial transition, with millions of users downloading on the very first day of its launch and bugs apparently as minor as they were few. But after the mess that Apple made with iOS 8.0.1, things seem to have gone downhill somewhat, and it now appears that iOS 8’s ‘Reset All Settings’ feature is also removing iCloud Drive documents apparently safe in Apple’s secure online storage hub.

Reset All Settings is supposed to function exactly as the name implies; to completely wipe settings while retaining data. The prompt that pops up before the process is even applied leaves the user in no doubt, reassuringly stating that “no data or media will be deleted.”Unfortunately, for some iOS 8 users, though, a glaring bug sees Apple’s software renege on this promise, with a number of users having since been relieved of their iCloud Drive data. 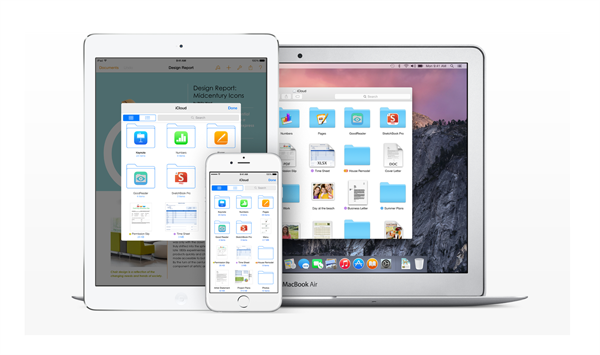 It does seem as though the issue may be specific only to data and documents relating to Apple’s own pool of apps, including the iWork suite, but given that these productivity apps are supposed to be at the heart of the Cupertino’s concerted push in the battle against Google and Microsoft, it certainly doesn’t make for happy reading.

It seems that when the Reset All Settings feature is applied in iOS 8, iWork documents are deleted from iCloud Drive, and once synced with a Mac, apparently gone forever. Because Apple’s cloud storage system has no trashcan / recycle bin, these documents are lost in cyberspace never to be recovered, and so if you’re an iCloud Drive user running on iOS 8, the immediate advice is to not attempt to use the Reset All Settings feature until further notice. 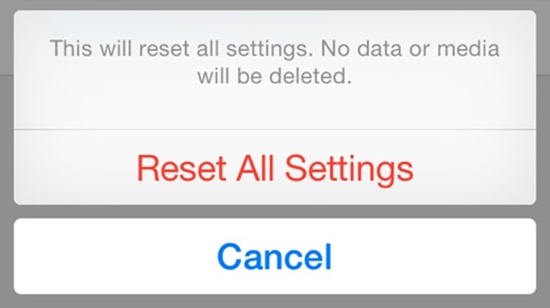 Those backed up via Time Machine may still be able to salvage whatever has been removed from iCloud Drive, but the bug will no doubt disgruntle an iOS 8 user base that has been hit with its fair share of problems lately.

The aforementioned iOS 8.0.1 left some 40,000 users with no speakable connection and a non-functioning Touch ID before the iOS software team came through with a remedial update, and with iCloud having not long ago been caught up in a well-publicized scandal regarding leaks of private images, this kind of problem should be nipped n the bud as quickly as possible.

With OS X Yosemite on the horizon, Apple can ill-afford any high-profile mishaps, and the sooner Apple’s engineers source and amend this issue, the better.