At the 2014 annual Worldwide Developers Conference, Apple announced copious amounts of software upgrades and improvements to their operating systems, mobile and desktop alike. On the OS X side of things, we saw the announcement and Developer Preview release of OS X Yosemite, the successor to OS X Mavericks. Whilst on the mobile device side, we got our first look at all of the new features to be coming within iOS 8.

WWDC often comes and goes resulting in a hint of disappointment within the technological community. This year, however, techies got their wishes (or most of them at least). The new iOS 8 beta, alongside the release OS X Yosemite brings Apple’s mobile and desktop experience more together than it’s ever been before. Apple are calling this “Continuity”. Functionality like being able to answer and take phone calls directly on your Mac, via your iPhone without touching it; AirDrop to be used between OS X and iOS devices and much more. 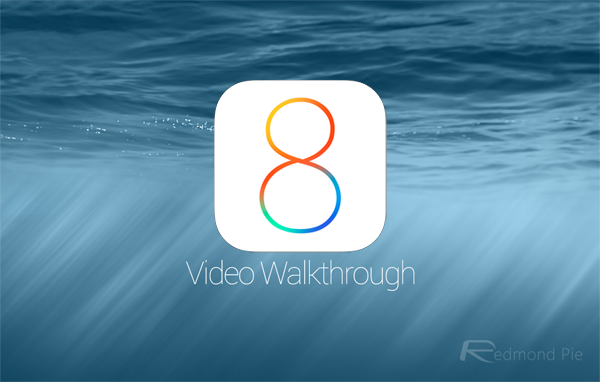 iOS 8 itself has also seen a huge amount of changes. After playing around with the beta for a few hours, it’s clear that this is looking to be one of the most exciting iOS releases to date. What’s so special about this release though, is that for the first time, Apple is seemingly trusting their developers entirely. New additions such as cross app integration, the release of a Touch ID API for developers to create fingerprint enabled apps, third party Notification Center widgets etc. These are all things that aren’t awesome yet – but will quickly become awesome as soon as Apple’s enormous developer base takes hold of them and starts creating incredible things by using them. 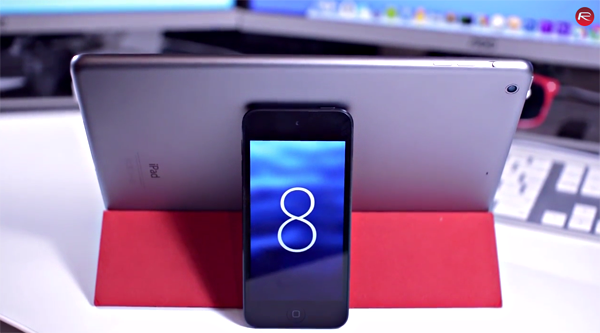 As it currently stands, iOS 8 is a perfectly good update to iOS 7 – which has grown on me increasingly since its release last year – you’ll be able to see this in our video overview. There are enough new tidbits and tweaks to the user interface and user experience so any early adopters will feel happy about upgrading.

The benefits from this iOS upgrade though will be seen in the coming few months over the course of the beta lifecycle, and even far beyond that as more and more apps are updated to take advantage of the fantastic resources put up by Apple within this software release.