According to sources close to Engadget, Apple is going to show off an early preview version of iOS 5 at the iPad 2 media event, which is going to be held on Wednesday, March 2nd, at the famous Yerba Buena Center for the Arts in San Francisco. 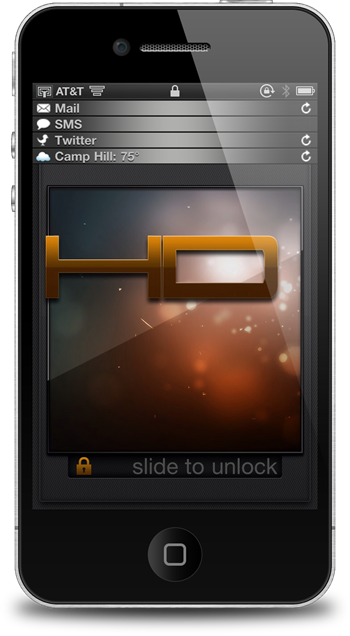 It’s also almost guaranteed that we’ll see the next version of iOS (number 5 in all likelihood, along with its SDK for devs), and an expansion of Apple’s cloud services (that part is a little… foggy right now). Of course, that will perfectly set up Apple’s announcement of the iPhone 5 in June, which is when iPad owners can likely expect to be using the new software. Regardless, we’ll have the goods come next week, so stay tuned!

While there has been no word on new features in iOS 5 yet, a revamped notification system is said to be in works, and will be introduced with iOS 5.

Apple is expected to release iOS 5 with the next-gen iPhone 5 in summer this year.