Looking for iOS 14 beta 7 and iPadOS 14 beta 7 download release date for iPhone and iPad devices? Here’s when we expect Apple to release both updates to developers and those on the public beta program.

Apple is set to release both iOS 14 and iPadOS 14 to the public in a matter of weeks so it’s unlikely that we will see too many more betas before then. 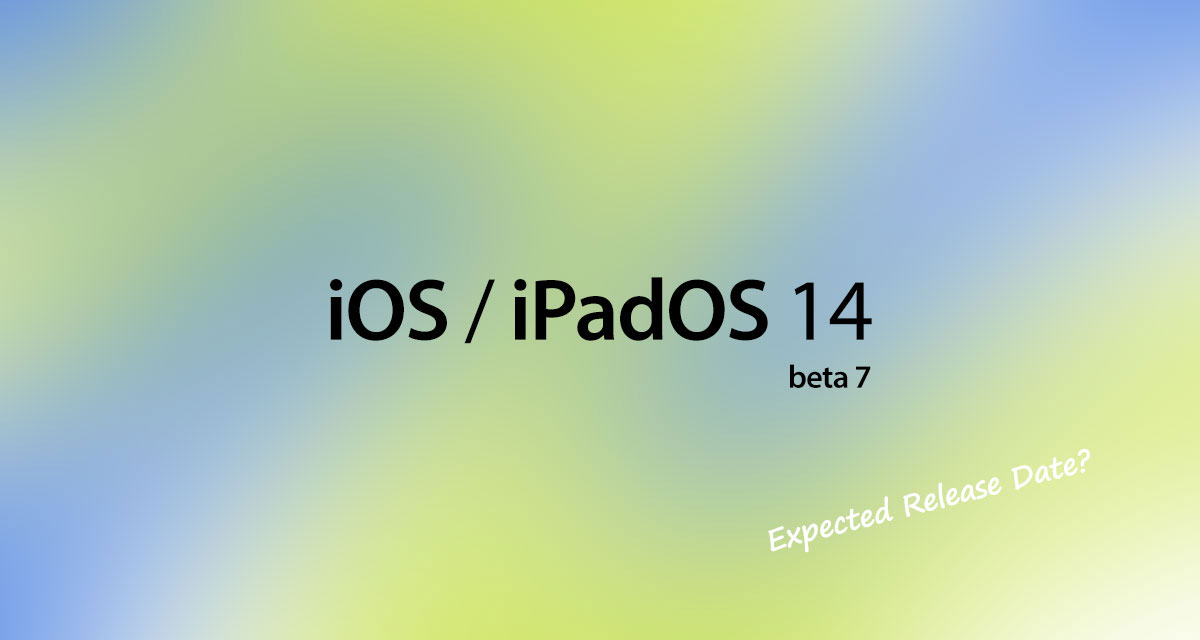 But we do expect to see a beta 7 update at the very least, and it’s unlikely to be too far away as well.

So when will we see the new updates land? Based on previous release windows we’re thinking that iOS 14 and iPadOS 14 beta 7 will arrive on developer devices either later today or, more likely, early next week. That would likely mean Monday, September 7 is the big day – assuming we don’t get anything today, of course!

Apple’s last round of beta updates – beta 6 – improved stability and performance but there are still plenty of problems to be ironed out. Hopefully that happens in the next beta releases – Apple doesn’t want to be scrambling to fix bugs as we work our way through September.

Normally Apple would release iOS 14 and iPadOS 14 towards the end of September, but there’s no telling when we will actually get it this year. The delayed iPhones are one reason we might need to wait until October, for example.