The recently released iOS 12.2 beta 5 brought with it an unexpected but welcome change, with audio messages that are sent via iMessage now featuring a much improved audio quality.

As was shared via Twitter yesterday, it appears the new files are created as .CAF files rather than the previous .AMR, and offer much improved quality. 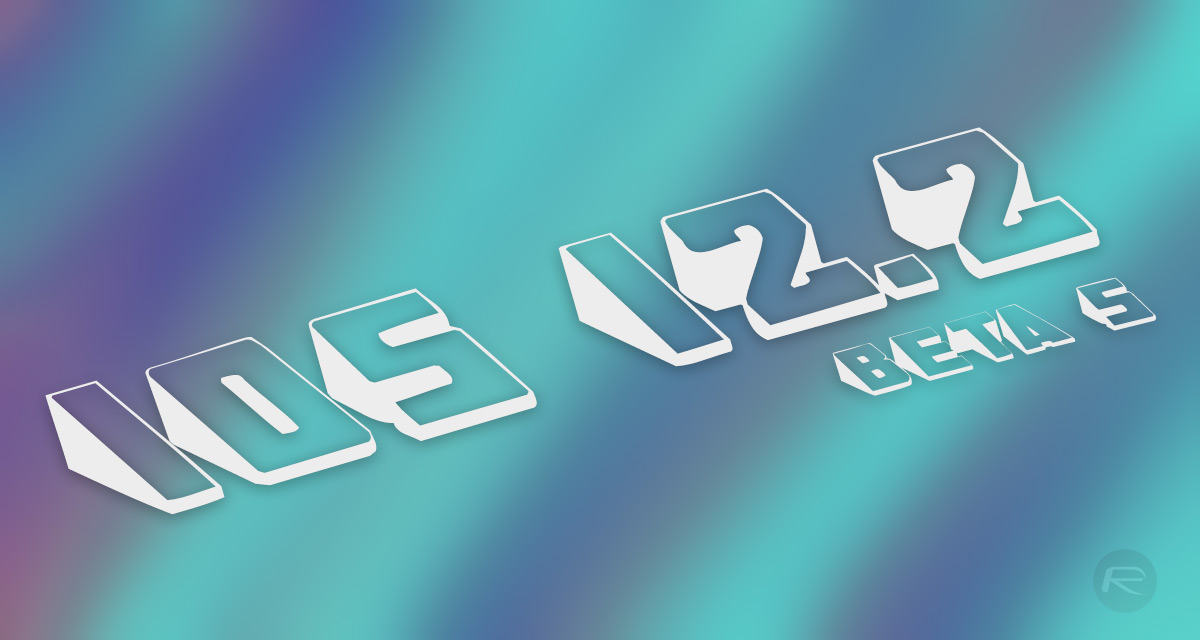 Previously, iMessage used the AMR codec at 8000Hz which created some pretty poor quality audio recordings, often to the point of being inaudible. Now, with iOS 12.2 beta 5, it seems Apple has moved to the improved Opus codec at 24000Hz and the differences are staggering. The result is larger file sizes, as is to be expected, but as one Twitter user notes the improvement is night and day.

In order for the new codec to be used a message must be sent from a device running iOS 12.2 to either another iOS 12.2 iPhone or iPad, or a Mac running macOS Mojave 10.14.4. If those conditions are met, the improved codec is used and the resulting sound is absolutely better.

Once iOS 12.2 is out in the wild it’s conceivable that the new codec will become the norm, especially given the rate at which Apple knows its users update to the latest version of iOS. 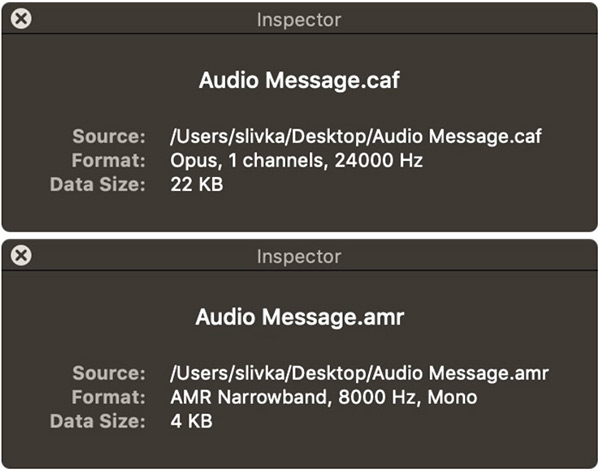 That public release is expected to happen during or shortly after Apple’s March 25th media event, so we shouldn’t have to wait too much longer. The update brings with it support for HomeKit-compatible TVs, among other things, which is expected to tie in nicely with the video streaming service Apple is expected to announce during the event.