With the arrival of iOS 12.1 beta 2 yesterday, Apple also brought more than 70 new emoji to the party, with some truly awesomely drawn emoji to be enjoyed including new people as well as an array of animals and food, although the bagel is causing quite a stir on social media.

Regardless of whether you think the aforementioned bagel looks more like a donut, one thing that absolutely cannot be argued is the change the iPhone emoji has undertaken as part of this update. 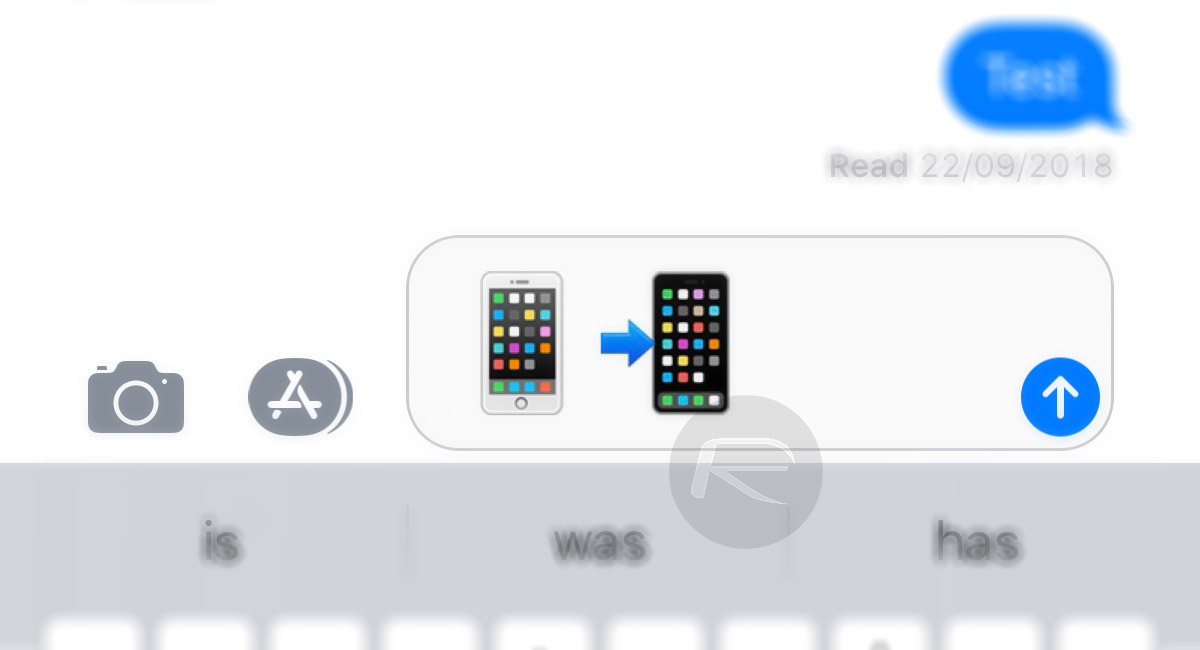 After years of looking like an iPhone 6-era device, Apple’s iPhone emoji has now been updated to better reflect a modern iPhone. That means that the Home button is no more, with bezels also gone to show that even in emoji form, the current crop of iPhones look great. The new iPhone looks suspiciously like an iPhone XS Max, judging by its proportions, perhaps further driving home the point that Apple is keen to get users into its new, huge iPhone.

Also, it seems the it is designed conveniently hides the notch Apple so fervently wants everyone to accept, though it may be argued that such level of detail isn’t usually seen in emoji. That said, the old emoji did feature markings for the front facing camera and speaker.

Unfortunately, the Apple Watch emoji has not yet been updated to reflect the arrival of the Apple Watch Series 4, although we can only imagine it’s a matter of time before that too receives a new lick of paint. Until then, new Apple Watch owners will just have to make do with the more than 70 other new emoji they can enjoy once iOS 12.1 is available to the public, presumably in a matter of weeks.