Following hot on the heels of iOS 12 Developer Beta 9 Apple has today released iOS 12 Public Beta 7 to those testers who are registered with the Apple Beta Software Program.

That means that anyone with the relevant profile installed on their iPhone or iPad will be able to download the new update as of right now, updating them from their previous release. 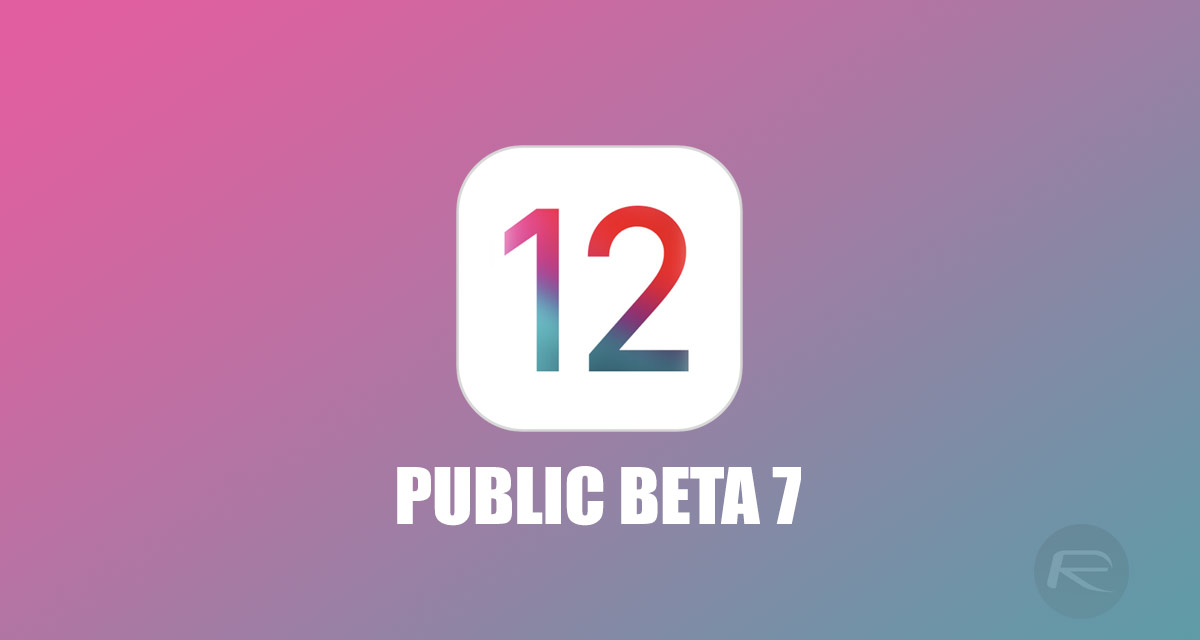 The update, which is the latest in a long line of updates, brings us ever closer to the final shipping version that will be available to all members of the public at some point next month, likely a matter of days before the 2018 iPhones go on sale. The release will also need to be ready for use on all of the new iPhones that will be available on launch day, so a certain amount of lead time will be required in order to allow Apple to get its manufacturing ducks in a row.

The final release of iOS 12 will bring with it a number of changes although the big improvements are perhaps expected to arrive as part of an iOS 13 update next year.

That doesn’t mean that there isn’t anything to look forward to with iOS 12, however, with there still being plenty for users to enjoy. Chief amongst those is an updated notification system that will once again group notifications from the same app together with improvements to notification handling and muting also part of this release. 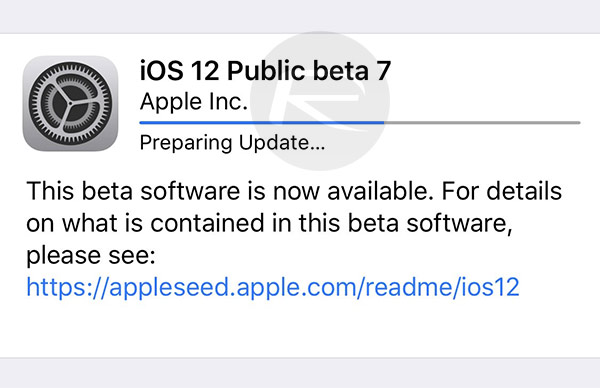 Another feature Apple is making a big deal out of relates to digital wellbeing, with users able to track how much they are using their devices as well as the apps that they use the most. Users will also be able to limit the amount of use apps and devices get when in the hands of children, too.