V3ntex Jailbreak Exploit For iOS 12 Devices Released By Tihmstar, Here’s What You Need To Know

We are seeing yet more exciting activity in the jailbreak community. Well-known developer and hacker tihmstar has been extremely busy recently. First of all, releasing his v1ntex exploit for 4K devices running iOS 11.4.x and now, announcing the publication of v3ntex, an iOS 12-capable exploit.

According to tihmstar’s Twitter profile, he does “stuff related to offsets,” but currently, he seems to do a lot of things relating to iOS devices and the offering solutions which could lead to the liberation thereof. 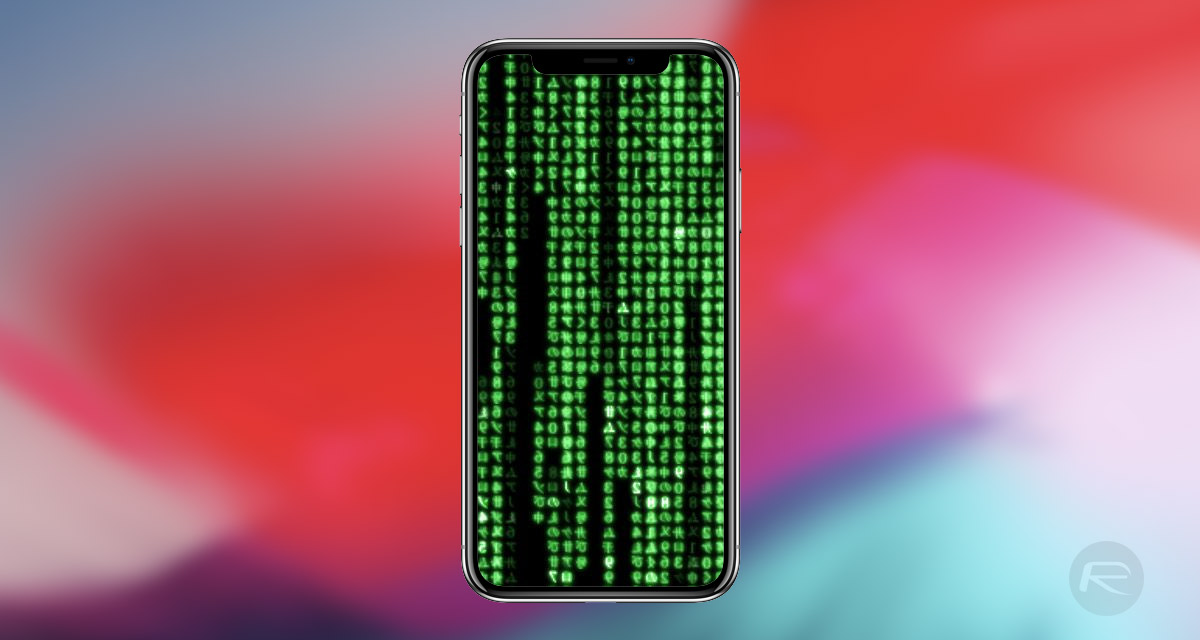 Taking to Twitter, the developer and hacker shared a tweet with an accompanying screenshot showing his exploit in action as well as a console log showing the success of his codebase. The code may look similar to previous snippets shared but this comes with the added benefit of support iOS 12.x.x.

As per the tweet, the creator has only actually tested this exploit on his iPhone 6 running iOS 12.1.2 but has confirmed via his GitHub page that the exploit is “tested on iOS 12.1.2,” “works up to 12.1.2,” and “gets you tfp0,” which is the extremely important part of the equation as far as an exploit of this nature is concerned.

If this looks familiar to you, you might wanna try to run it on iOS 12 😉
I feel like some thing might still be improved, but idk when i can be bothered to do so.

Meanwhile, have fun with v3ntex
https://github.com/tihmstar/v3ntex
As you may have guessed, only tested on iPhone6,2 12.1.2 😛 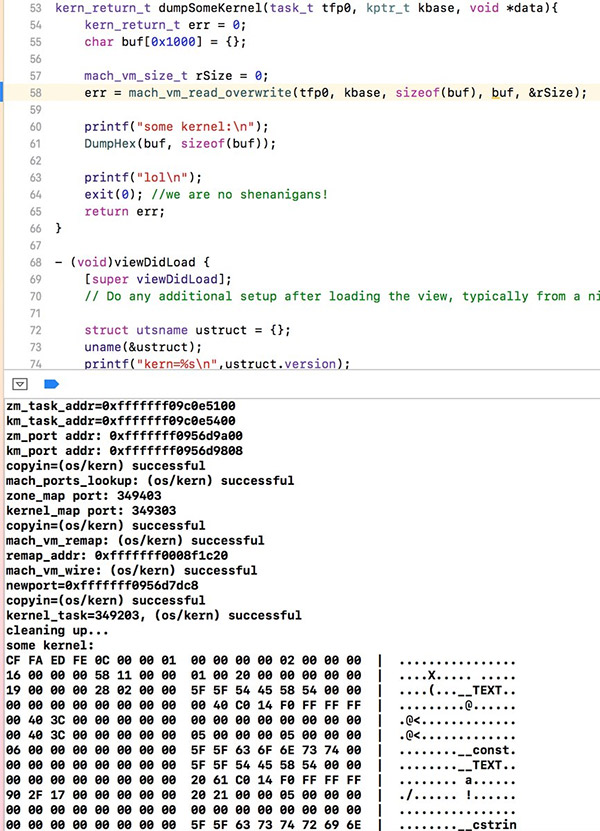 The code has also been published to GitHub with the warning that the “exploit can probably be slightly improved to replace at least one non-deterministic component. Might look into it some time,” but in line with the announcement tweet, there are no guarantees that this will actually happen.

As you would expect, prominent members of the jailbreak community have already put their heads above the parapet and reacted to this news. Pwn20wnd, for example, has tweeted the following:

4K and A12 device support will be worked on once Cydia and Substrate are ready for the rest of the devices.

Jake James, the developer of rootlessJB, has also tweeted to confirm that he is having issues with tihmstar’s latest release and that he cannot get it to work. Whatever comes of this, it certainly feels like this is the beginning of something tangible and publicly available as far as iOS 12 is concerned.