Normally when Apple updates iOS it is to add new functionality and squash bugs and everything goes according to plan. Sometimes however, things go decidedly awry.

This was the case when iOS received an update which rendered iPhone 7 devices inaccessible via Touch ID if they had received replacement screens from non-Apple repairers. Now we’re in the midst of a repeat incident, with iPhone 8 owners reporting that their displays flat out refuse to work post-iOS 11.3 installation. 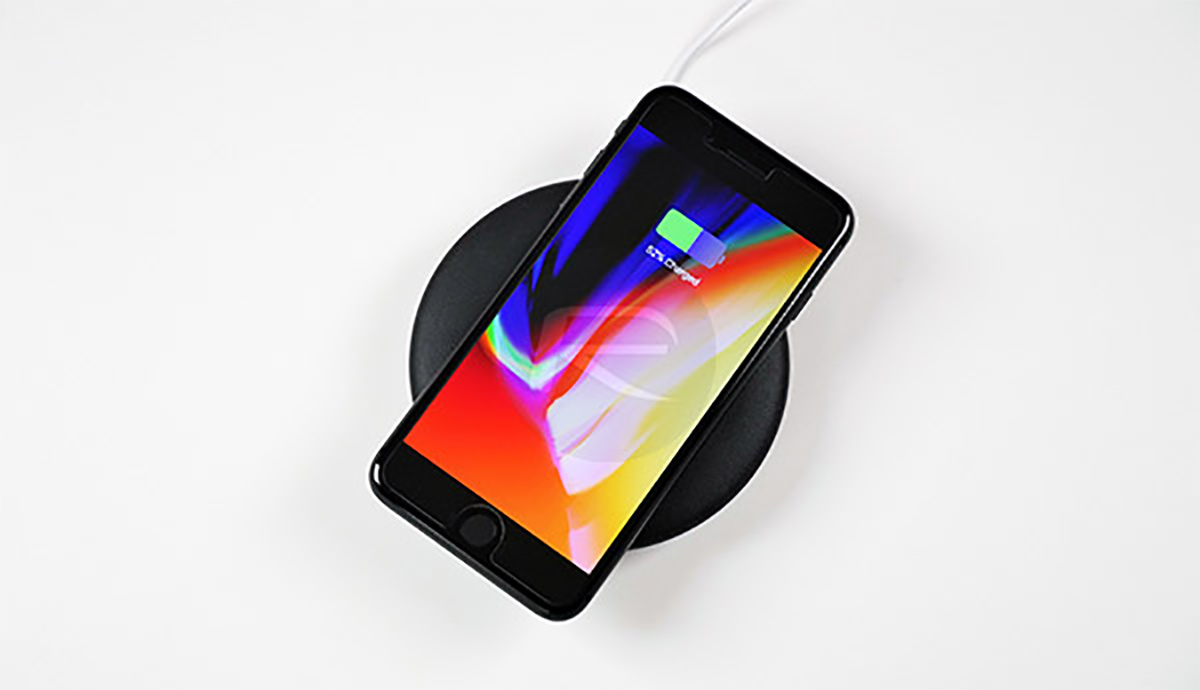 According to multiple users and reported by Motherboard, iPhone 8 handsets with third-party replacement displays are exhibiting an issue whereby touch inputs are not accepted. This started when iOS 11.3 was installed, suggesting there is some sort of incompatibility relating to a custom chip that recognizes whether a replacement screen is an authentic Apple part or not.

When a similar issue popped up last year, preventing Touch ID from being used, the theory made plenty of sense considering it could be looked upon as a security issue.

Similarly, repair shops have already suggested that replacing certain TrueDepth camera parts on an iPhone X will prevent Face ID from working. As a result, if you require repair of a number of Apple’s iPhones the best course of action appears to be to go via Apple or an authorized repair shop in order to minimize the potential for issues.

It’s unclear whether Apple will release a software update to restore service for those impacted by this latest issue, as they did with the iPhone 7 last year, but for those who are currently unable to use their iPhones a fix cannot come soon enough.

We’ll keep an eye out for a response from Apple on the subject and keep you posted.