Upgrading from one version of iOS to another has historically meant that users have to accept that they are going to have less free storage capacity on their device after the upgrade. It had become accepted that each major version of the platform simply required more storage space as an install.

That hasn’t been the case with iOS 11, much to the delight of users. Now, continuing that trend, it seems that moving from iOS 11.0.2 to iOS 11.0.3 provides device owners with even more free space. 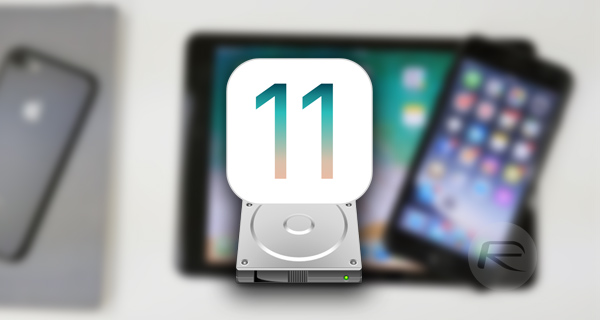 Apple is working extremely hard to continue to push out minor updates for all compatible devices running a variant of iOS 11. The Cupertino-based business has now pushed out three incremental builds with iOS 11.0.1, 11.0.2, and now iOS 11.0.3, whilst also having iOS 11.1 in a pre-release state with developers and public testers. Each one of those released versions has not only fixed bugs, niggles, security flaws, and an array of other issues, but has also been gracious enough to offer slightly more efficient use of the available storage space on the device. That has resulted in the user getting back a little bit more space to be used for other things.

With the installation of iOS 11.0.3, the storage gains appear to be very minimal when placed in comparison with earlier releases of the platform. As an example, on our own 128GB iPhone 7 Plus had an available 84.82GB prior to the iOS 11.0.3 upgrade. When the process was complete, there was a total of 85.06GB available, which represents a gain of approximately 250MB. 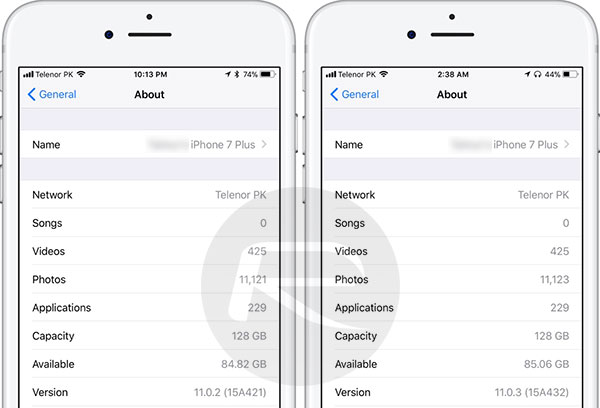 This is noticeably less than what we have been used to when upgrading to earlier versions of iOS 11, but it’s still precious space that we’d rather have available on our iPhone or iPad than being actively consumed by the greedy OS. That will definitely get you room for a few more apps or a host of new photographs captured with the device’s camera.

As is always the case, individual mileage will vary on a device-by-device basis. Those who have larger storage capacity devices are the ones likely to claim back the most space as part of this upgrade process. If you are going to upgrade to iOS 11.0.3 then make sure to look at how much space is available before you go through the process.