It appears that an iOS 10.2 jailbreak is on the horizon for non-iPhone 7 / 7 Plus 64-bit devices, meaning that those who are interested should avoid updating to iOS 10.2.1 whenever Apple releases that firmware. Here are the details.

The official word from Luca Todesco on the state of iOS 10.2 jailbreak is – or was till a day ago – that no jailbreak is planned for devices running iOS 10.2. That would seem like a pretty definite declaration, until you see the rest of the information which basically advised all device owners to avoid iOS 10.2.1 update, and to make sure that their blobs were saved for iOS 10.2 in case a jailbreak did drop for the said firmware. 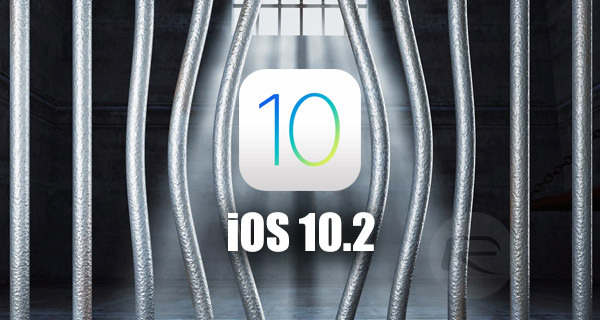 It now seems like Luca has changed his plan, with the latest tweet from Italian developer hinting towards an update to Yalu + Mach_Portal with support for jailbreak on non-iPhone 7 / 7 Plus 64-bit devices running iOS 10.2: “My fix for the issues in the 10.1 jailbreak will be to add support to 10.2. It will however not work on iPhone 7 on 10.2, just 10 and 10.1.”

When you take into consideration earlier statements from Luca, and now the fact that the Italian developer, security researcher, and jailbreak creator is essentially stipulating that the iOS 10.2 update to Yalu jailbreak will also contain fixes that have been present in all Yalu betas to date, then it’s definitely great news for the jailbreak community.

As always, we will let you know as soon as Luca drops the latest version of his Yalu + Mach_Portal jailbreak for iOS 10.2. Stay tuned.