Apple is on something of a roll with iOS 10 beta releases right now, with barely a week able to pass without the Cupertino outfit pushing an updated beta out to both developers and public beta testers. Today saw another round of updates, and we wouldn’t want to bet against more coming before Apple ships the software towards the end of September.

Apple released both iOS 10 beta 7 and iOS 10 public beta 6 today, just 5 days after seeding developer beta 6 / public beta 5. It’s possible that these releases could be the GM (Golden Master) seed that will be released alongside the announcement of the iPhone 7 and 7 Plus next month. Again, however, we wouldn’t bet against that not being the case either. This is Apple, after all. 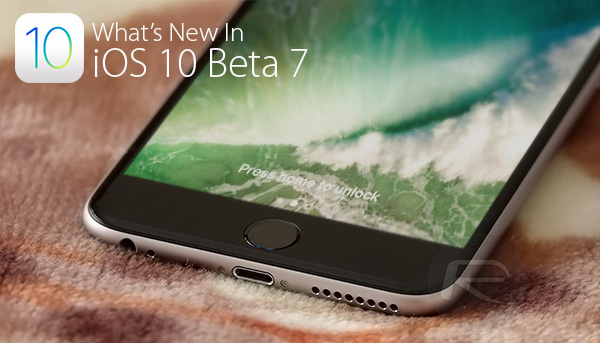 With new betas out in the wild, the most obvious question that immediately jumps to the lips surrounds just what Apple did this time around. What’s new, especially considering the super-quick turnaround? Given the recent iOS 10 beta releases, we wouldn’t expect huge changes this time around.

The first and biggest change, as one would expect from the beta releases, is bug fixes. This wouldn’t be a new beta release without some squashed bugs. It’s really the whole point we’re testing this stuff in the first place! Apple’s official change log also covers the following:

• Voicemail transcription (beta) is available on iPhone 6s, iPhone 6s Plus, and iPhone SE with Siri language set to English (United States or Canada).
• People syncing is not enabled via iCloud Photo Library in iOS 10.
• WebGeolocation now requires a secure (HTTPS) website to work on both iOS and macOS to prevent malicious use of location data.
• Swift Playgrounds is included with iOS 10 beta 7. Swift Playgrounds beta 7 contains Learn to Code Part 1 and Learn to Code Part 2.

So yeah, things changed, but not in a huge way, and looking at that second bullet point, there’s still work to be done. Let’s see what comes after betas 6 and 7! 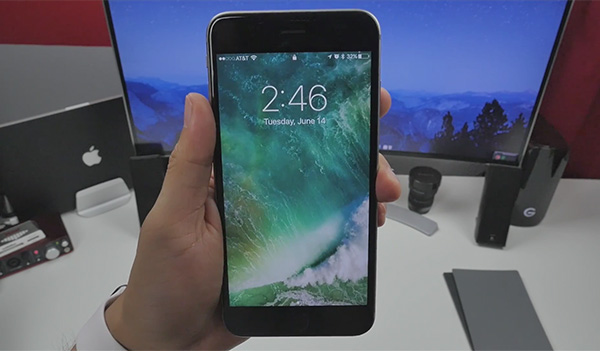