Intel has today taken the wraps off a host of new CPUs based on its fledgling Kaby Lake architecture, which could potentially make their way into new Apple computers.

Machines of both the desktop and notebook variety could be serviced by the new lineup, with Intel announcing a range of chips that will be able to cater for both high-powered machines as well as those that require longer battery life. 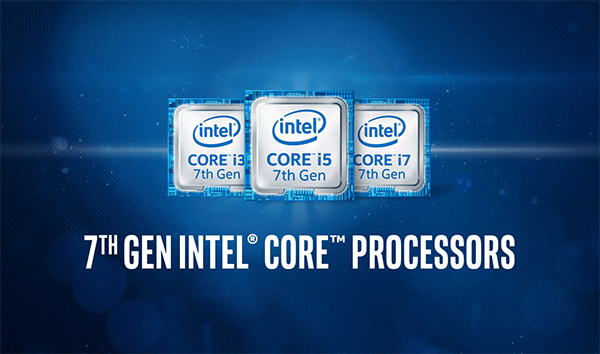 Originally announced in August, the Kaby Lake chips have since arrived in devices used by Apple competitors, although chips specifically suited to Apple’s computers have only seen the light of day today. Those chips have the potential to power anything from MacBook Airs to high-end iMacs, giving Mac fans hope that a refresh of Apple’s much-neglected Mac lineup could be on the way.

Of specific interest to followers of Apple will be the low-powered U-Series chips that could potentially be suited to an updated MacBook line of computers. The new H-Series chips are designed for high-performance laptops, likely suited for high-end MacBook Pros whilst Intel’s new S-Series chips are ripe for use in future iMacs. 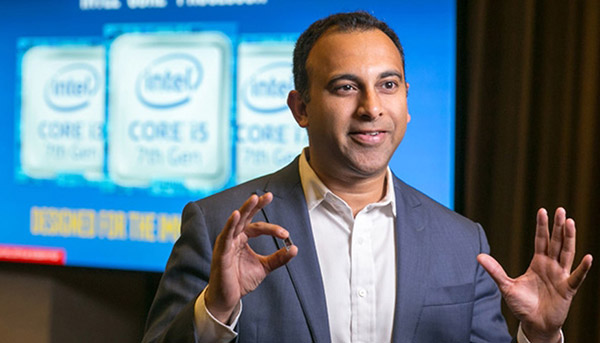 With the Y-series processor family, 2 in 1s are reimagined, enabling thin and fanless designs for ultra-mobility. On U-series processors, enhanced productivity and creativity are possible in increasingly slim form factors without sacrificing battery life – in fact, new 7th Gen Intel Core U-series processors now provide up to 10 hours of battery life for the whole workday. Modern Standby ensures laptops resume with data ready in a flash.

As is to be expected, all of the newly announced chips support the Thunderbolt 3 standard.