It’s been a while since Facebook-owned Instagram launched a new feature inspired by the work of others. So, with that in mind, we’re happy to report that its new Focus feature is now all present and correct in the latest version of the app, bringing a capture mode and effect similar to Apple’s Portrait mode from two years ago for iPhone 7/8 Plus and iPhone X devices.

The Facebook-owned picture and video-based social network has used its own Instagram Press website to officially announce the new Focus feature, which, incidentally, was actually discovered as a hidden inclusion in an earlier build of the app for Android devices. 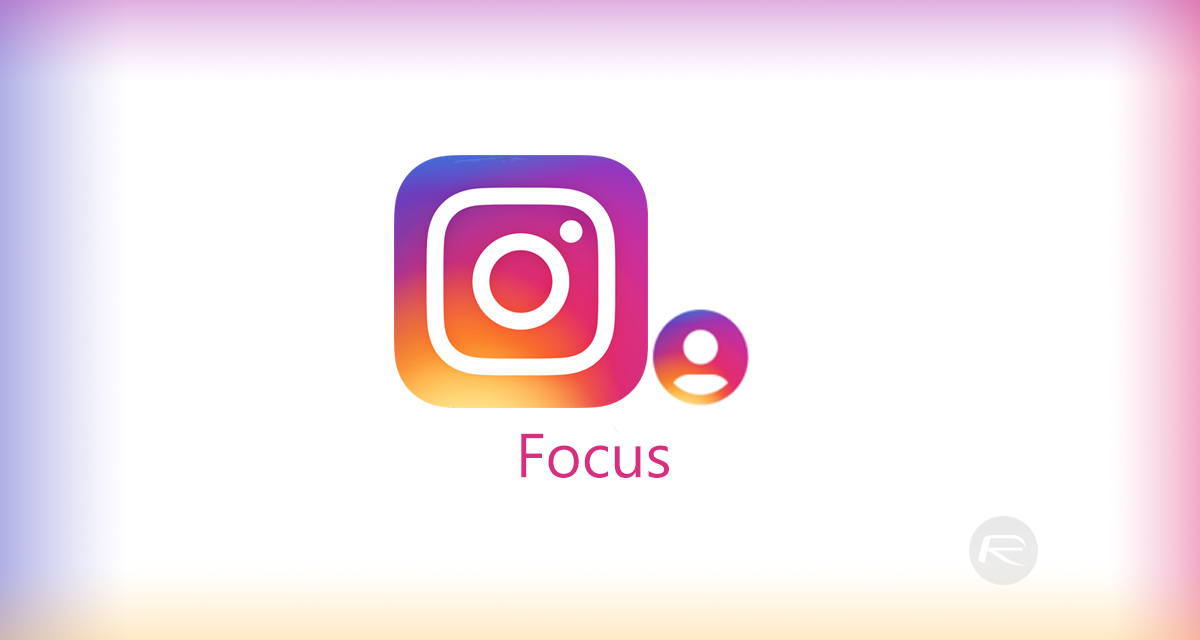 Titled “Introducing Focus,” the press release essentially welcomes the new feature into the world in an official capacity and informs iOS and Android device owners that they can now “instantly take portraits of yourself or friends that you’ll want to share.” And, of course, as part of that portrait, the Instagram app will apply a blur effect to spruce the image up.

The whole point of the functionality is to ensure that the camera focuses on the person in view whilst the background is softly taken out of focus with a gorgeous blur applied to the external elements.

This level of focus immediately means that the individual in the viewfinder is made the core element of the photograph. The Focus feature works with still images as well as video by pressing and holding the button in order to capture it. 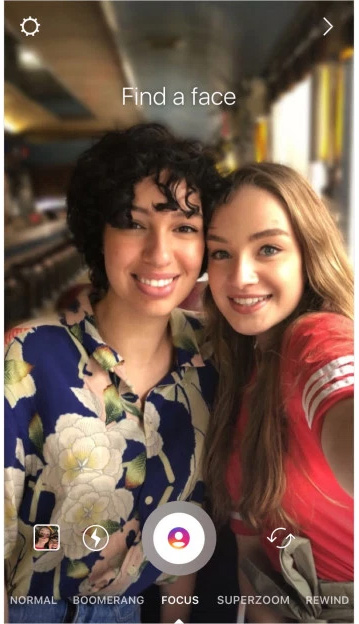 Users are also be able to edit the capture after the event by adding filters, stickers, and miscellaneous text to the creation before it is actually shared via Instagram Direct or added to the publicly viewable Story. 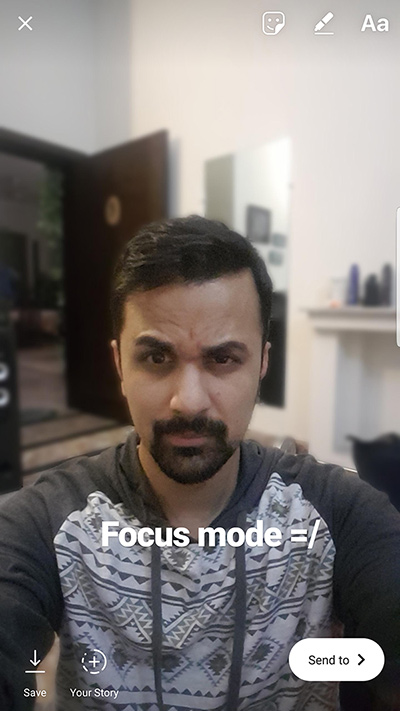 The new Focus feature is in the process of rolling out right now as part of version 39.0 of the app for iOS and will be compatible with iPhone SE, iPhone 6s, iPhone 6s Plus, iPhone 7, iPhone 7 Plus, iPhone 8, iPhone 8 Plus, and, of course, Apple’s flagship iPhone X. The team has only specified that the feature will be available for “select Android devices” and doesn’t specifically mention models. However, we can confirm the feature to be up and running on our Galaxy S7 Edge as well as Galaxy S8.

In addition to Focus, Instagram is also rolling out the new @mention sticker, which pretty much works as expected. 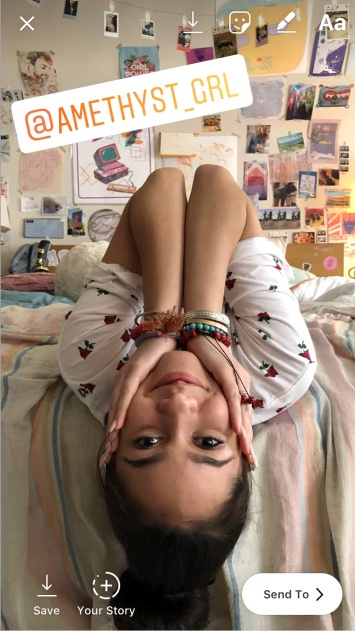 If you are an Instagram user, then you should be able to grab the latest update right now from the iOS App and Google Play Stores if you haven’t already.