Popular iOS title Infinity Blade has gone free for a very limited time, having earned Apple’s coveted App of the Week award. The revered action RPG will be available at no charge for the next week, with the normal price returning from 21st February.

Infinity Blade has stood out as a true representation of just how far mobile gaming has come over the past five years. Powered by the Unreal Engine 3, it offers cutting-edge gameplay and stunning visuals, and although it has been ousted from the limelight somewhat by its successor, Infinity Blade II, it still continues to be downloaded in its thousands. 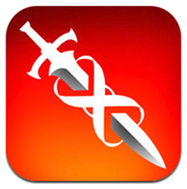 The game has been downloaded tens of millions of times, and generated millions of dollars in revenue for creators Chair Entertainment, who regularly run $0.99 promotions in order to share the love and allow more people to download the game. However, this is the first time it has been absolutely free thanks to Apple, and will likely be the last, so this is an opportunity you won’t want to miss. 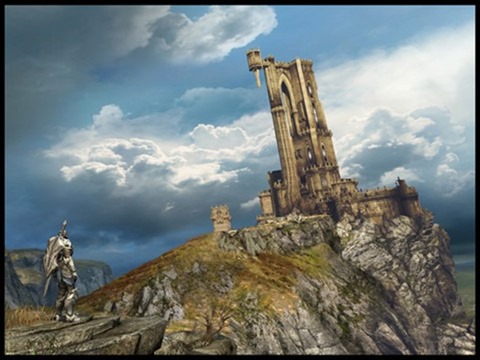 For those unacquainted with the title, perhaps a little background information is in order. The aim of the game sees the player move through a castle, facing many staunch one-on-one sword battles on the way to locating and defeating the immortal God King. Although this may not, on paper, sound like your sort of game, I strongly advise you to at least check it out. If nothing else, you’ll be flabbergasted by just how amazing it looks and plays. 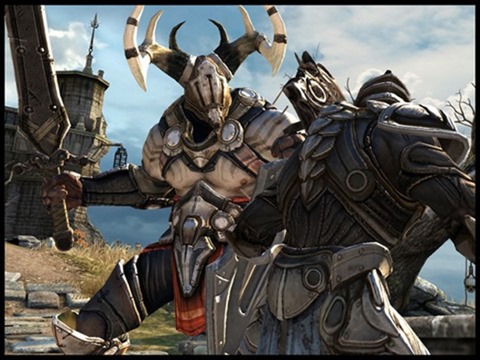 But hey, you needn’t take my word for it – the game boasts a five-star rating aggregated from nearly 230,000 votes by players, so whether you’re looking for some sword-swinging action or simply want to drool over one of the best examples of high-end mobile gaming, tap on the link provided at the bottom of the post. 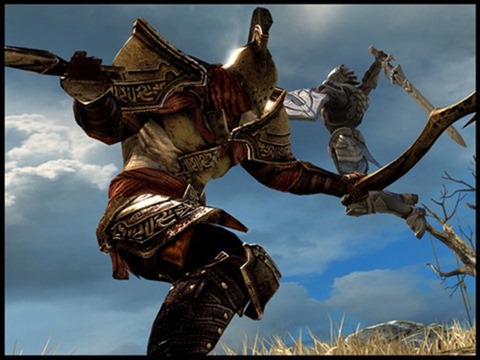 It usually costs few bucks, and although it’s no great sum of money to spend on a title as polished as Infinity Blade, everybody loves a freebie, don’t they?